The Silo hotel will open in Cape Town in March 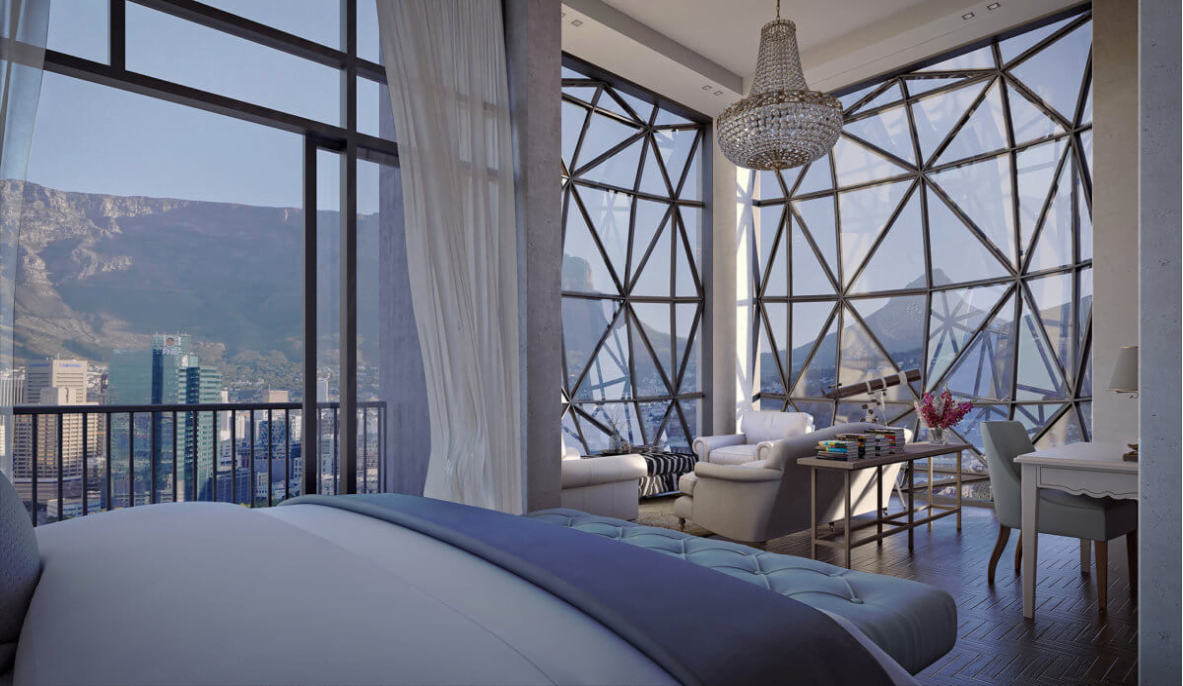 The much-anticipated boutique hotel on the V&A waterfront opens this March with 28 luxurious rooms.

The Silo is a project from hotelier Liz Biden, who is also behind the luxurious Royal Malewane in the Greater Kruger National Park and La Residence in Franschhoek.

The new hotel will have 28 individually-decorated bedrooms (Biden is doing the interiors herself) with bespoke furnishings blending the building’s industrial past and the refined look of a modern hotel. Because of the shape of the building, you’ll get more vertical than horizontal space, but the views of Robben Island, Signal Hill, Devil’s Peak, Table Mountain, Lion’s Head and the ocean through the 18ft windows will be spectacular.

Elsewhere, the hotel will have a spa, piano bar, cafe, gym and on the rooftop you’ll find a restaurant, champagne bar and glass swimming pool with more of those views.

The hotel will sit above the Zeitz Museum of Contemporary Art Africa (MOCAA), which will open in September 2017. This modern art museum is set to rival other big-name galleries around the world, such as the Tate Modern. Guests at the Silo will have private access to the museum’s collections. London-based designers Heatherwick Studio were responsible for converting the 1920s grain silo on Cape Town’s V&A waterfront and designing the Zeitz MOCAA museum. 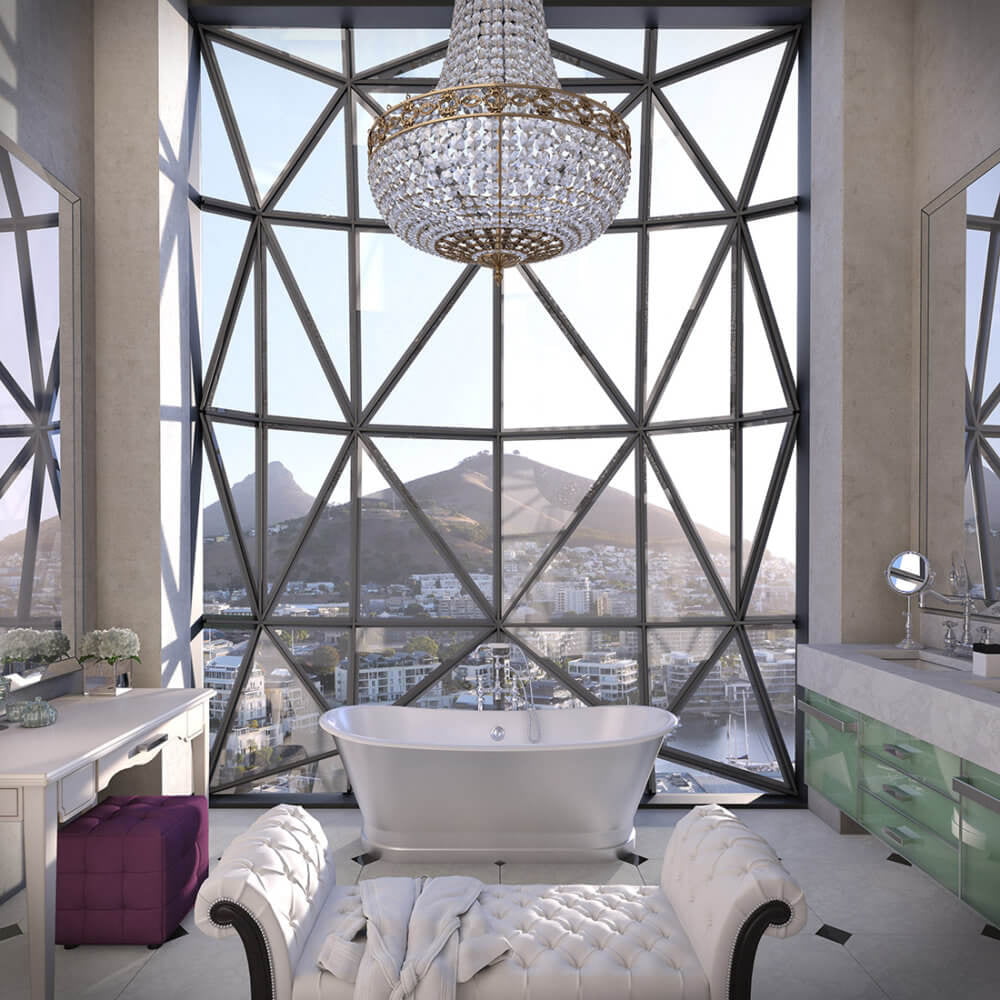