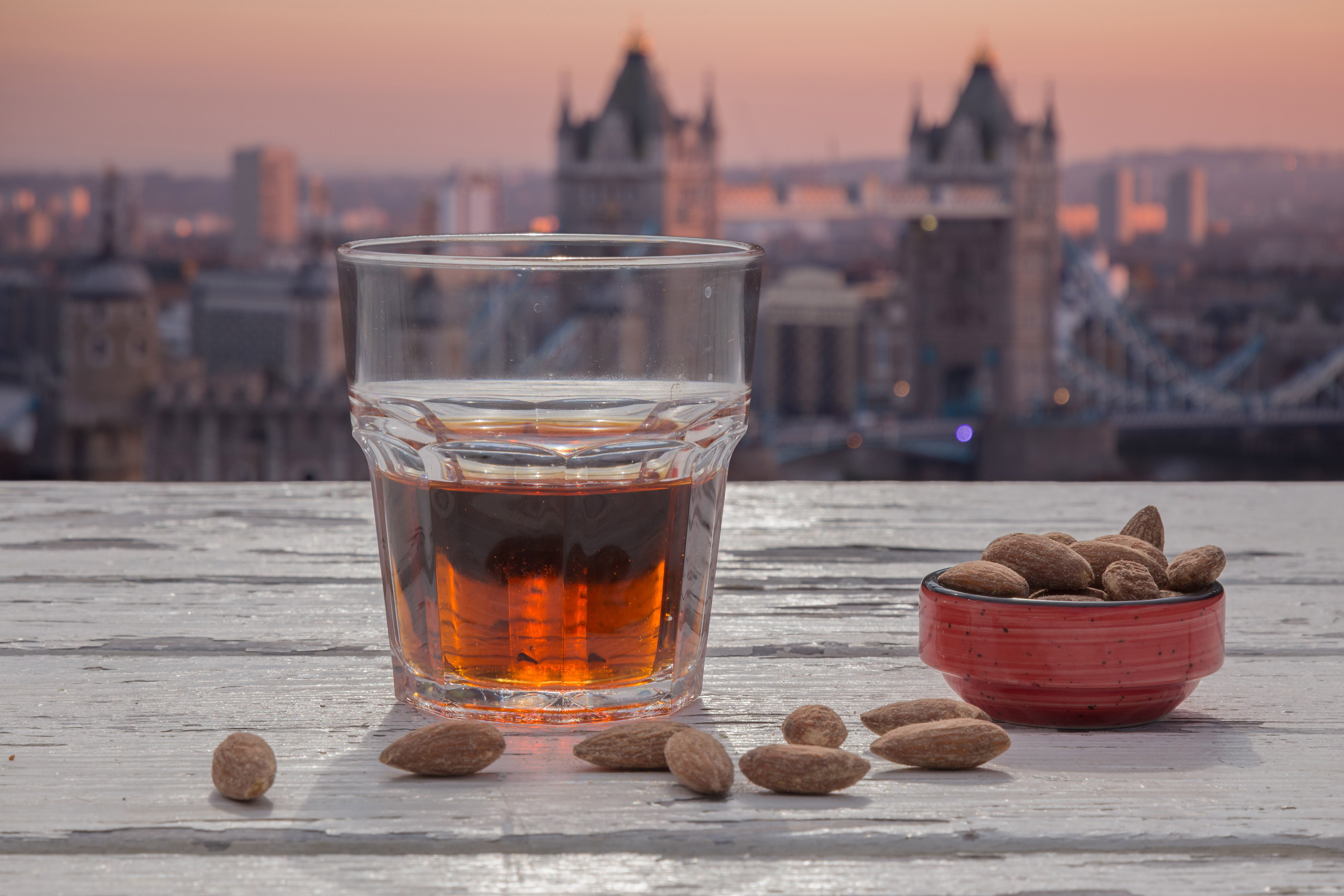 Rooftop bar Skylounge, situated on top of DoubleTree by Hilton, Tower of London, in the heart of the City, is set to bring a taste of Cuba to London this summer, with the much-anticipated launch of its latest pop-up, Casa Havana, which has launched in partnership with Havana Club Rum.

Havana Rum, pioneers of pure original rum, an essential part of Cuban culture will be remodelling the chic Skylounge rooftop bar terrace into a Cuban retreat, allowing guests to immerse themselves within the relaxed Cuban vibe and feel as if they have travelled to Old Havana.  The four-month residency will also have a Cuban band entertaining visitors on a monthly basis.

Casa Havana’s food menu is inspired by the Havana heat and traditional treats you would find in Cuba such as fried green plantains with garlic mojo, Red Snapper ceviche with serrano chillies and a tomato jelly, chargrilled octopus with smoked Piquillo Pepper, as well as the classic tacos and pulled pork quesadillas.

Skylounge boasts spectacular views of some of London’s iconic buildings including the Tower of London, Tower Bridge, the Shard and The Gherkin.

UK: The highly anticipated Bed Show from the National Bed Federation is back again for another year ...