The Awards are aimed at celebrating interior design and style across a range of venues and Soho House Barcelona didn’t disappoint as it took the coveted titles for ‘Dreamiest Bedroom’, ‘Europe’s Best Dressed Bed’, ‘Most Sumptuous Spa’ and ‘Style Winner of the Year’ beating hundreds of other entries into the Awards.

The Vision Style Awards, organised by global textiles giant, Vision Support Services, opened for entries back in August with 13 categories to choose from and open to hospitality establishments from across the European continent.

The judges said: “It just drips with effortless cool, teasing, charming, flirting – all in one easy swoop.”

Laurie Thomas, Managing Director of Vision Support Services, said: “Our one-of-a-kind awards are now in their fifth year and it’s been fantastic to uncover so many exquisite entries from across the hospitality sector. We’ve had some outstanding entries which made the judging all the more difficult.”

Looking forwards, it’s clear that travellers’ needs are changing every day which is why it’s incredibly important to look at how the design, comfort and style of a venue can influence someone to visit – particularly in a world where a photo can be shared to thousands in a matter of seconds.”

The other winners of the Vision Style Awards are:

Prizes include a glass trophy, certificate, a luxury hamper, cash voucher and a double-page spread in the 2018 Vision Style Guide.

The Vision Style Guide, an annual look-book aimed at uncovering hospitality trends will be released in April. 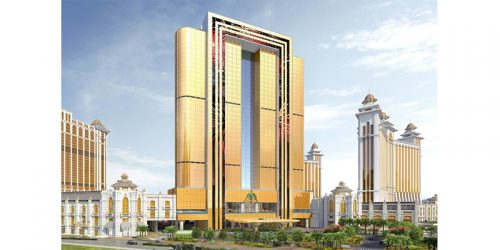 Galaxy Entertainment Group has partnered with Accor to bring the legendary Raffles brand to Macau. ... 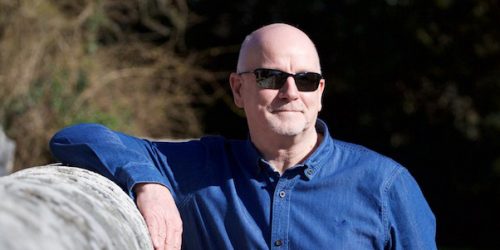 As from February 2021, Italian design rug and carpet company Loloey is partnering with indus... 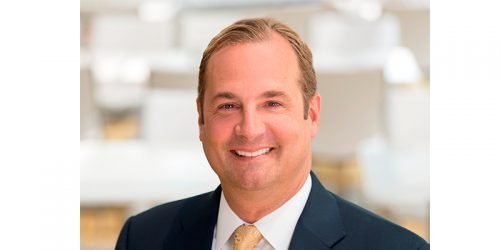 Marriott International’s Board of Directors has announced that Anthony 'Tony' Capuano has been app...