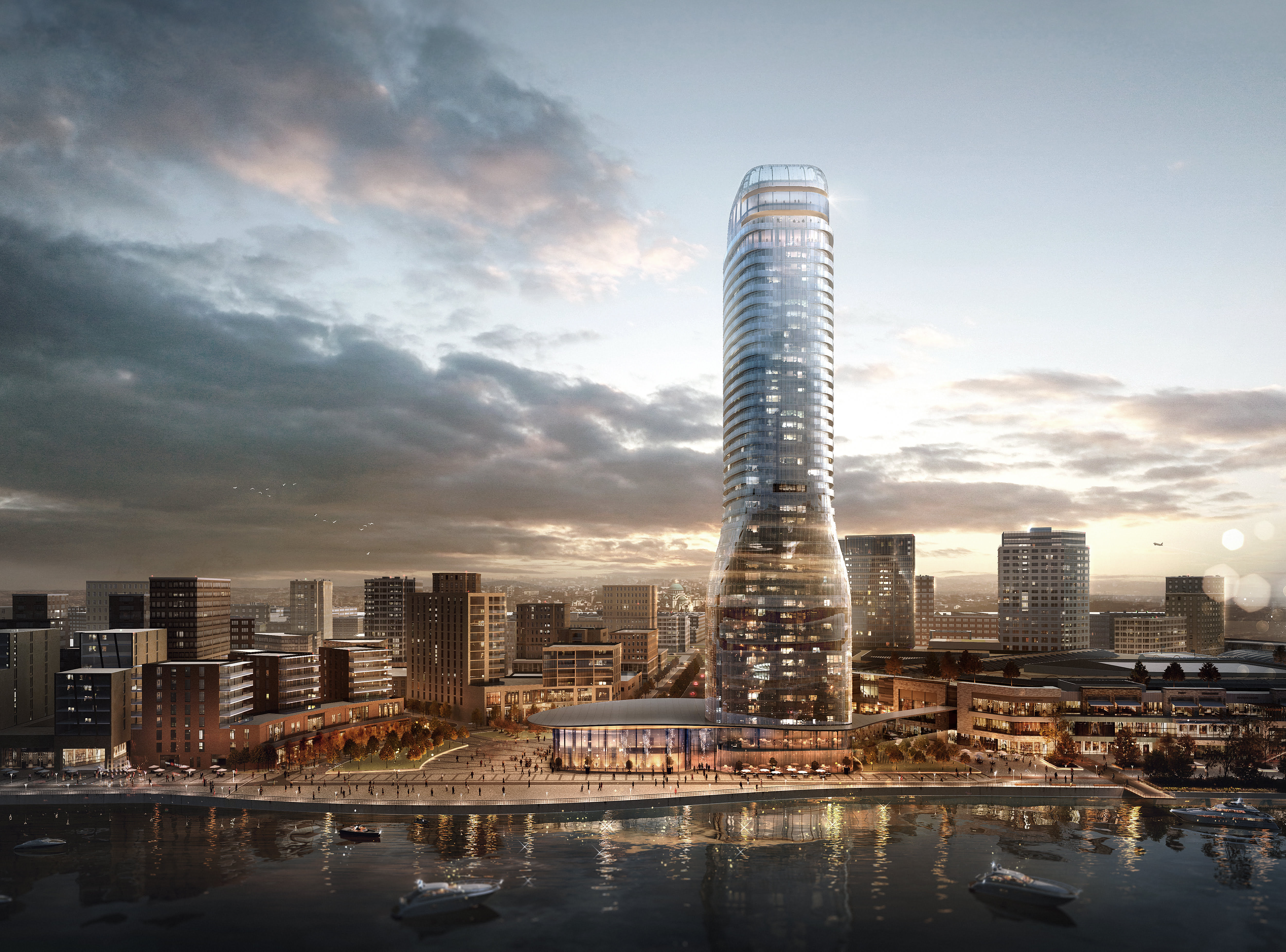 “We are delighted to strengthen our relationship with Belgrade Waterfront LLC and to introduce the St. Regis brand and its bespoke hospitality to Serbia,” said Michael Wale, President, Starwood Hotels & Resorts, Europe, Africa and Middle East. “Belgrade is fast emerging as a popular tourist destination in Europe and we are proud to be part of this new, exciting landmark development.”

The St. Regis Belgrade will occupy the first nine floors of Kula Belgrade and will offer 125 elegant rooms and suites looking out to the city or River Sava. The hotel will feature distinct dining experiences including a destination restaurant at the top of the tower with panoramic views, an all-day dining venue and the St. Regis Bar, inspired by the iconic King Cole Bar at The St. Regis New York. Luxury leisure facilities will include a spa, pool, gymnasium, and unrivalled event and meeting space for special celebrations.

More than 550 feet tall and overlooking the Sava River and Kalemegdan Fortress, Kula Belgrade (Belgrade Tower in English) will set an unprecedented architectural benchmark for property developers in the region. Designed by internationally acclaimed design firm Skidmore, Owings & Merrill Global, Kula Belgrade will feature an observation deck at the top of the tower which will be the city’s only public observatory at this height.

The landmark building will feature 220 luxurious St. Regis branded residences ranging from 750 to 1700 square feet spread across the 14th and 39th floors. Residents will enjoy access to the services and amenities at The St. Regis Belgrade.

“This signing fuels Starwood’s strong growth momentum in Europe, where we continue to see a demand for high-end hotel accommodations,” said Karl Bieberach, Vice President, Development, Starwood Hotels & Resorts, Europe, Africa and Middle East. “We are particularly interested in expanding our luxury portfolio and The St. Regis Belgrade will be a terrific addition to our strong and growing footprint in the region.”