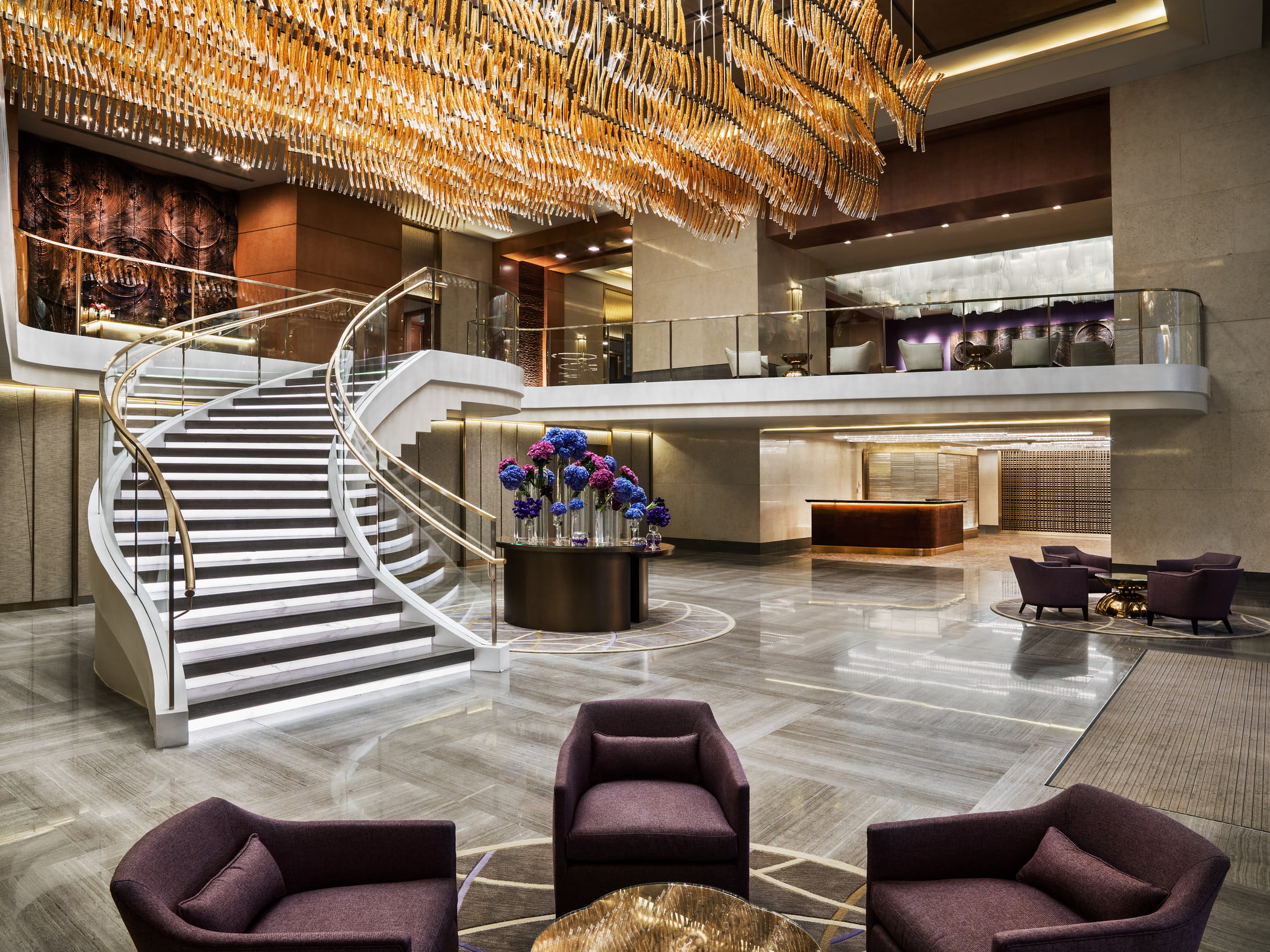 St. Regis Hotels & Resorts, part of Starwood Hotels & Resorts Worldwide has announced the much-awaited debut of The St. Regis Macao, Cotai Central in Macau, a UNESCO World Heritage Site with more than 450 years of history and cultural exchange between China and Europe. Owned by Venetian Orient Limited, the opening of The St. Regis Macao marks the brand’s seventh hotel in Greater China, and will be followed by the unveiling of five new St. Regis hotels in 2016 in the world’s most coveted destinations, including Kuala Lumpur and Langkawi in Malaysia, the Maldives, Changsha in China and Cairo, Egypt.

“There is an ever-increasing demand for luxury around the globe and Macau is no exception, especially with the recent proliferation of luxury brands in the market and a record number of visitors to the destination in 2015,” said Jim Petrus, Global Brand Leader, St. Regis Hotels & Resorts. “The original St. Regis hotel opened in New York City in 1904, and the debut of The St. Regis Macao marks the brand’s 36th property, following openings this year in Istanbul, Mumbai and Dubai.”

“We are delighted to continue our partnership with Sands China Ltd following a very successful collaboration with Starwood to open Sheraton’s largest hotel globally, Sheraton Macao Hotel, Cotai Central,” said Stephen Ho, President, Asia Pacific, Starwood Hotels & Resorts Worldwide, Inc. “After ten years of rapid development, the Cotai Strip has elevated its status to a world-class tourism destination. The second phase of the Cotai Strip will offer a much more diversified experience for a new generation of luxury travelers, and St. Regis is delighted to be a part of that continued growth momentum.”

The St. Regis Macao marks the largest hotel in the brand’s portfolio and the property is ideally positioned within the coveted Cotai Strip, which offers a fully integrated resort destination, including premier shopping, dining and entertainment facilities.

The St. Regis Macao houses the signature St. Regis Bar, an elegant space to indulge in a selection of fine wines and spirits, as well as the hotel’s twist on the legendary Bloody Mary cocktail, which was first created at the brand’s flagship hotel in New York in the early 1900s. Called the Maria do Leste (“Mary of the East”), the potent local concoction fuses classic ingredients with spices that Portuguese sailors originally brought to Macau, such as pink peppercorns, piri-piri and cinnamon.

The Iridium Spa, located on the 38th floor with panoramic views over the Strip, sets the mood for a luxurious and revitalizing journey, while the expansive outdoor pool with 2,457 sqm of deck space and private cabanas creates an idyllic oasis in the center of the city.

The hotel features a number of refined venues, including the regal Astor Grand Ballroom which seats 350 guests. In addition, five smaller meeting rooms with natural daylight through floor-to-ceiling windows, two stately boardrooms, and an exclusive VIP meeting room, cater to a range of private events. These facilities connect seamlessly to its sister property, Sheraton Macao Hotel, presenting meeting planners with a variety of options across the two hotels. The Sheraton Macao Hotel, boasts 4,001 rooms, with the largest pillar-less ballroom in the city, accommodating up to 5,000 people.