The Launch of Fingal, A First for Scotland

We are delighted to announce the launch of Fingal (fingal.co.uk), the newest and most unique addition to Scotland’s hotel scene and sister ship to The Royal Yacht Britannia. This £5 million development of a former Northern Lighthouse Board Ship will offer 23 beautiful cabins, dining and entertaining space, permanently berthed in Edinburgh’s historic Port of Leith. 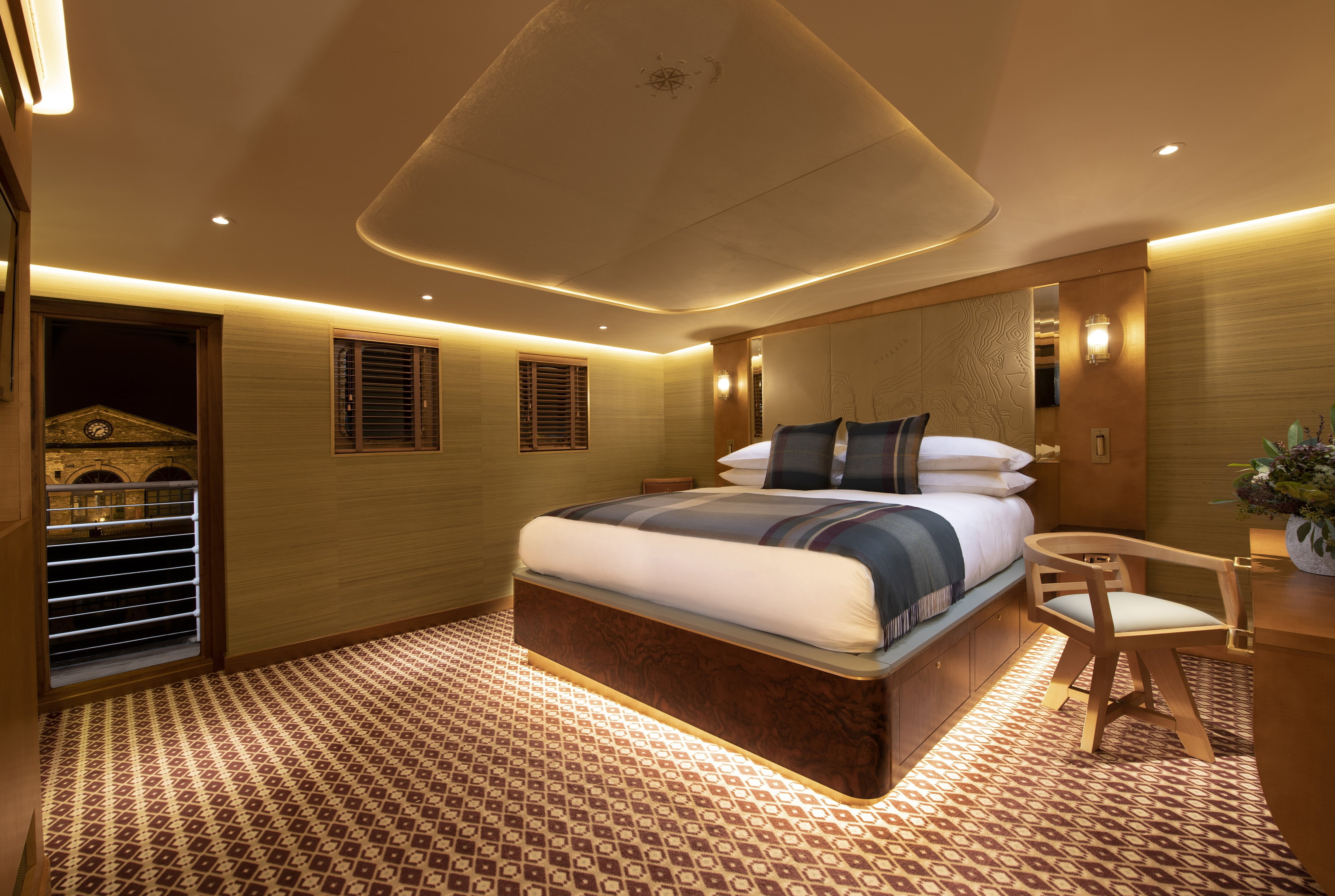 Fingal’s cabins are each named after Stevenson lighthouses, inspired by her rich maritime heritage. Choose from a luxury cabin with private deck, a duplex cabin with comfortable living space or the stunning Skerryvore Suite with extensive outdoor space to relax and entertain. Carefully considered design offers the highest specifications of craftsmanship and finish, with nautical touches and polished woods. Sumptuous Scottish leathers and the finest linens are in colour palates inspired by Fingal’s journey from land and sea. 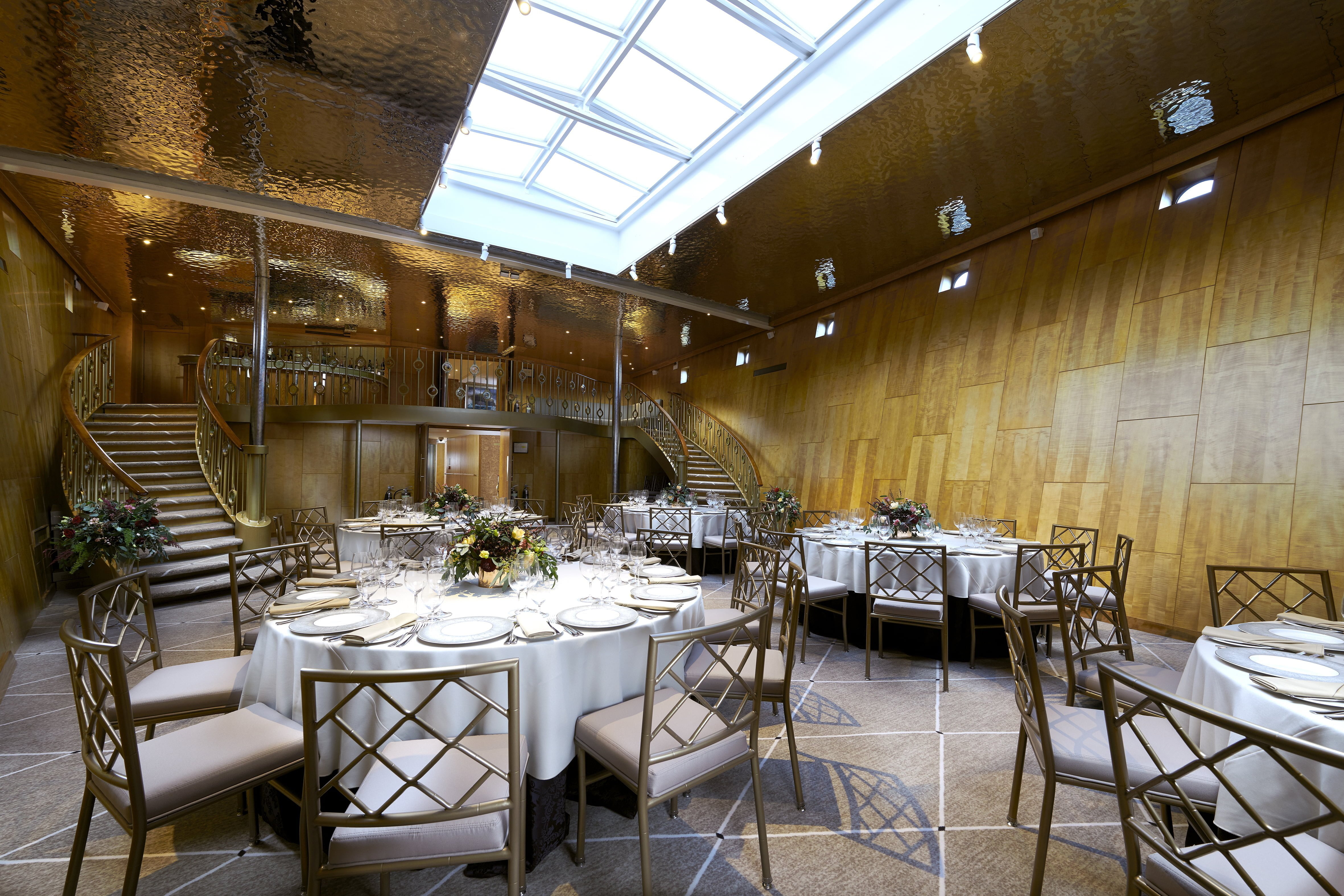 Launched in 1963, Fingal was the last ship to be built by the prestigious Blythswood Ship Building Company in Glasgow. She spent most of her service life working out of Oban helping maintain lighthouses and transporting their keepers, equipment and supplies to some of the most treacherous locations in Scotland. Fingal was originally registered in Leith and has now returned home to Edinburgh’s vibrant waterfront, the largest deep-water port in Scotland.