An award-winning hotel offering the unrivalled opportunity to sleep next to the largest single-floor Roman mosaic ever uncovered has reopened to guests following its temporary closure due to the Covid-19 pandemic.

The Museum Hotel Antakya, home to one of the world’s most important archaeological excavations, provides guests with the extraordinary experience of enjoying outstanding hospitality in a futuristic structure with a window on more than 2,000 years of history. 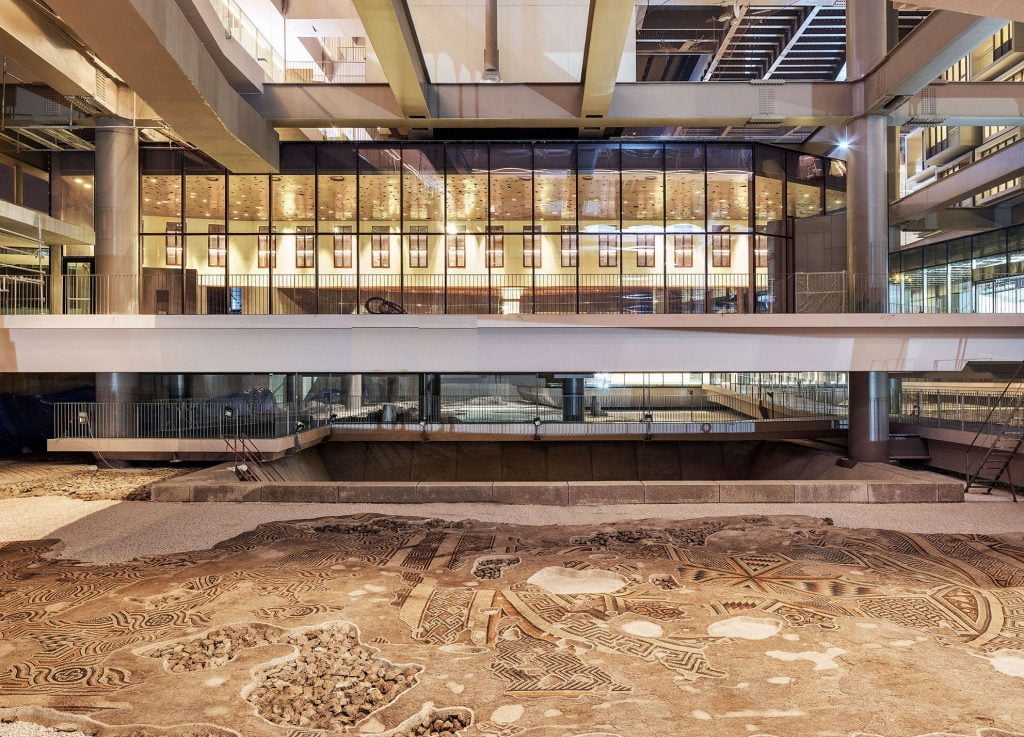 The 2nd-century mosaic, thought to be a floor from a Roman forum villa, is just one of the treasures unearthed during the building of the hotel in Antakya – ancient Antioch – once one of the three largest and most important cities in the Roman Empire and an early centre of Christianity. An exceptional marble sculpture of Eros found in one piece is also among the rare finds.

The preservation project
The surprise discovery was made during the initial stages of the construction of the hotel in south-east Turkey. It led to a decade-long project during which the owners, the Asfuroğlu family, completely redesigned the property in order to preserve one of the most important archaeological excavations of the 21st century for generations to come. 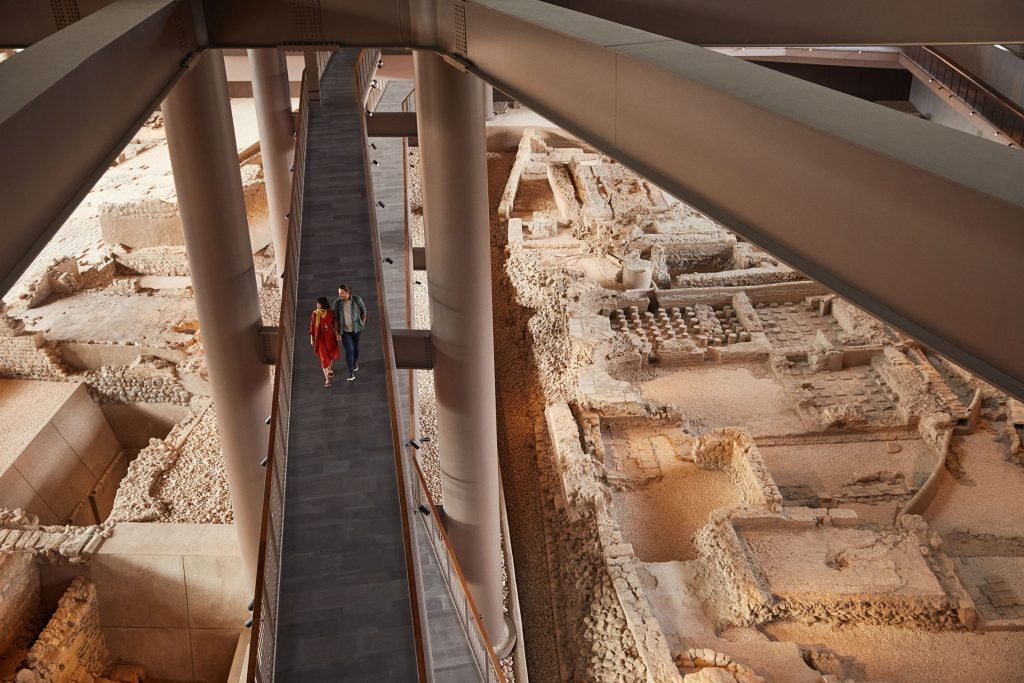 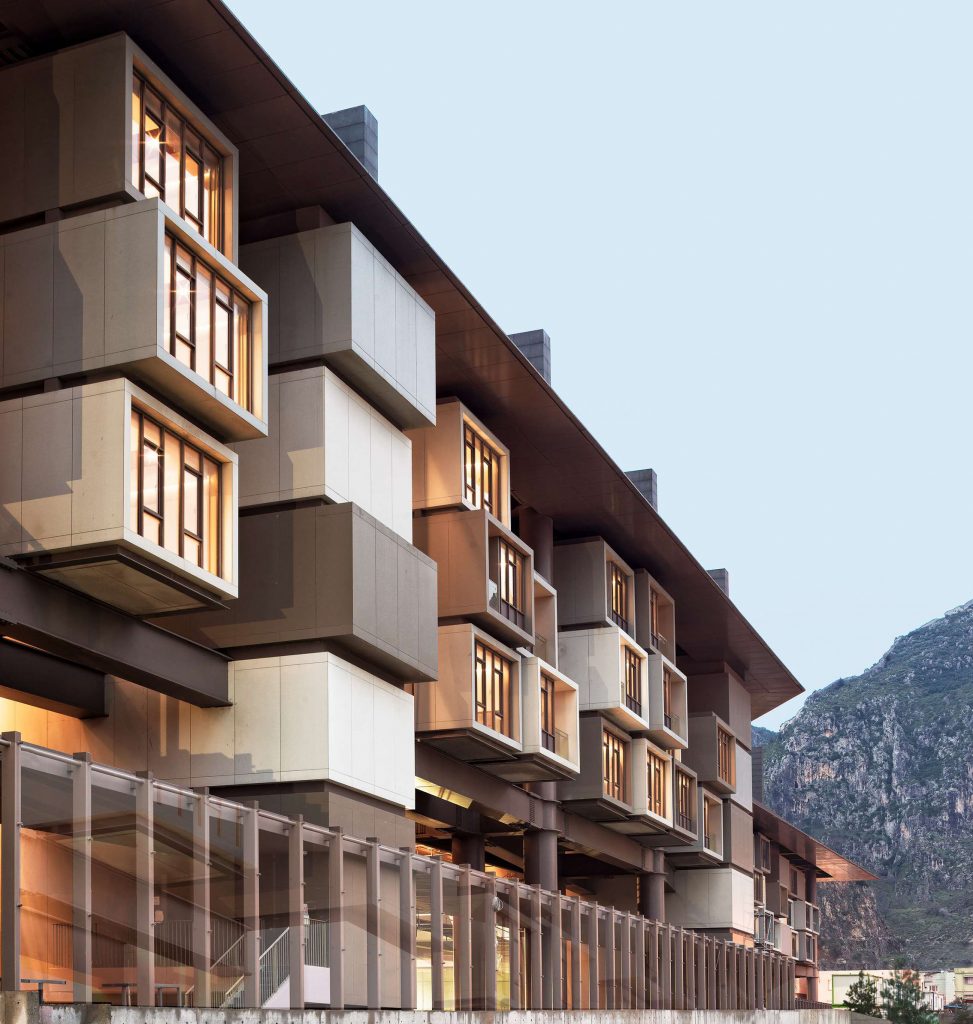 The original plan for a 400-room hotel was scaled back to a 200-room suspended steel design to make space for the archaeological site. The result is an astounding achievement in the fields of architecture, archaeology, engineering and conservation; a hotel hovering over a public museum. Consequently, the hotel has received a Travel + Leisure Global Vision Award in 2021 and an Honourable Mention in Architectural Design in The Design that Educates Awards 2020 (DtEA).

Open-air walkways, canopies, and glass panels in the bedrooms and public spaces offer guests an astonishing view of an archaeological site, which features artefacts from more than 13 civilisations. The 38 Museum Rooms offer direct views onto the archaeological site below.

A selection of 30,000 historic remnants, city walls from 300 BC, and the ancient mosaics are now on display in-situ at the public Necmi Asfuroğlu Archaeological Museum (NAAM), to which guests have complimentary access. The hotel also offers unparalleled views of the nearby Church of St Peter – one of the world’s oldest cave churches. 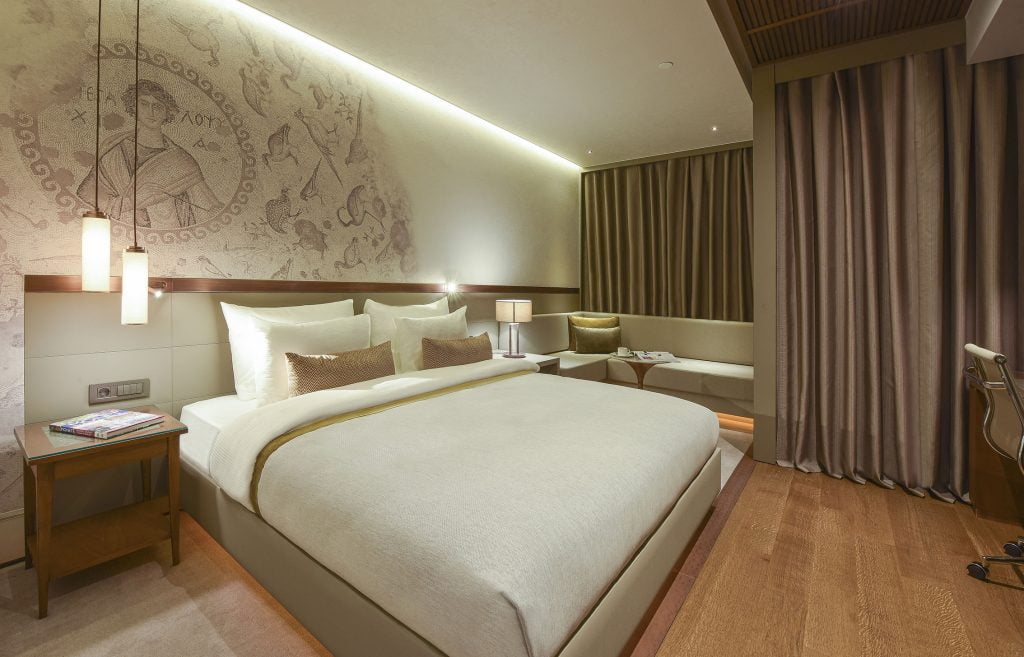 There are five restaurants and bars serving tantalising dishes made from local ingredients using ancient and modern techniques, as befits its location in a city awarded UNESCO Creative City of Gastronomy. The hotel has the city’s largest spa, wellbeing and fitness hub, the 3,300m2 rooftop Balans Spa & Fitness, with state-of-the-art fitness suite and studio for classes, indoor and outdoor pools, hammams and special treatment rooms. Event and conference spaces include a state-of-the-art ballroom and four rooftop meeting rooms. 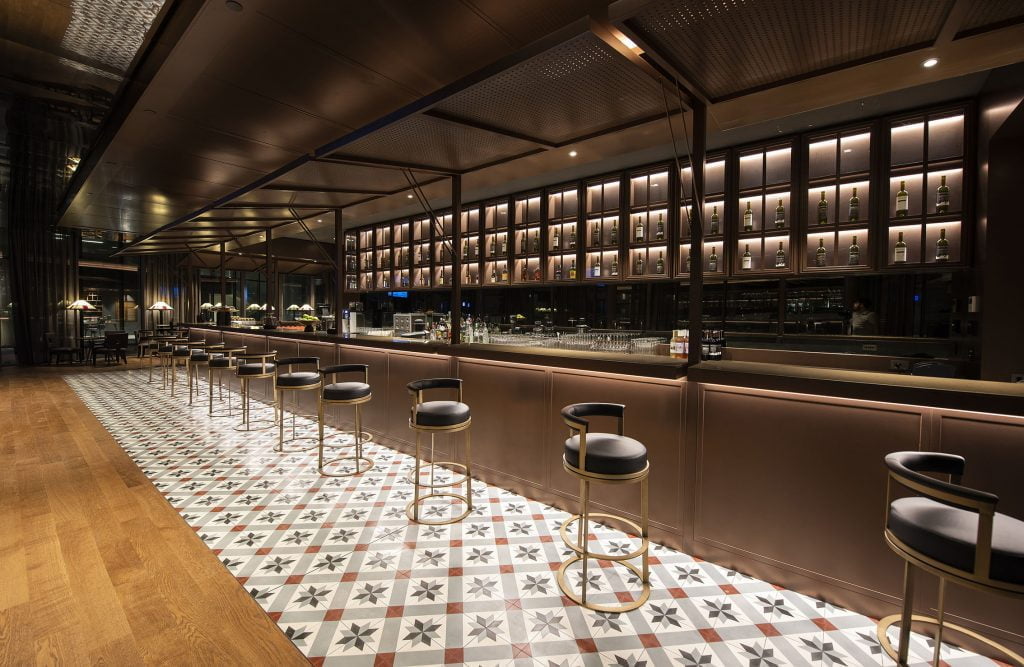