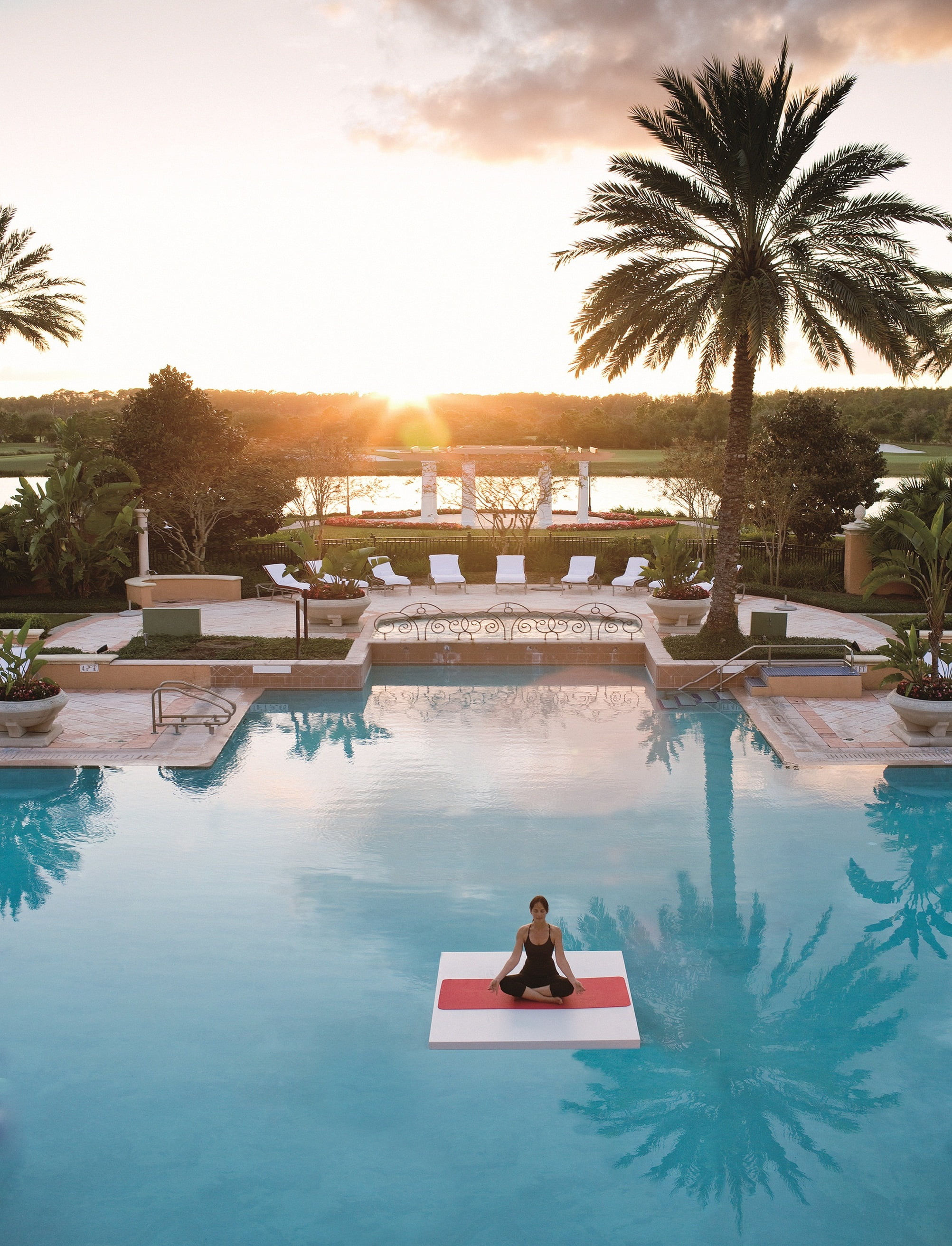 A new study of luxury hotel brands was released yesterday by Luxury Branding, a highly reputed London-based consultancy, naming The Ritz-Carlton Hotel Company, L.L.C. as the world’s most popular luxury hotel brand.  The independent analysis of 2.25 million on-line consumer-generated reviews on TripAdvisor, ranked global luxury hotel brands for both consumer sentiment and consistency across the hotel portfolios. “We are honored to receive this distinction atop an elite group of companies that focus on customer service excellence” said Herve Humler, President and Chief Operations Officer, The Ritz-Carlton. “We are a customer-centric organization which has been built on the feedback our guests afford us. We appreciate the external recognition of our efforts and the continued support of The Ritz-Carlton from global travelers.”

“The pole position for The Ritz-Carlton is testament to a truly remarkable level of consistency and proof positive of a deeply entrenched commitment to delighting guests wherever they operate. In the opinion of the paying guest, The Ritz-Carlton is without doubt the gold standard,” said Piers Schmidt, Founder, Luxury Branding. “This resounding win and by a sizeable margin, which is all the more significant because the jewel in Marriott International’s crown is one of the largest luxury operators in this study,” he continued.   To download the study visit Luxury Branding.

This recognition comes just two months after The Ritz-Carlton was named the top luxury brand for guest satisfaction in the J. D. Power 2015 North America Hotel Guest Satisfaction Index Study. The hotel company topped its own highest rating from 2013 by an additional 11 points, bringing total points in 2015 to 892 out of a possible 1000. The Ritz-Carlton has achieved this recognition consistently for the past seven out of nine years, and currently has the highest ranking achieved to date by any luxury brand.