Two hotels open in St. Pete/Clearwater ahead of wide-scale transformation of the area 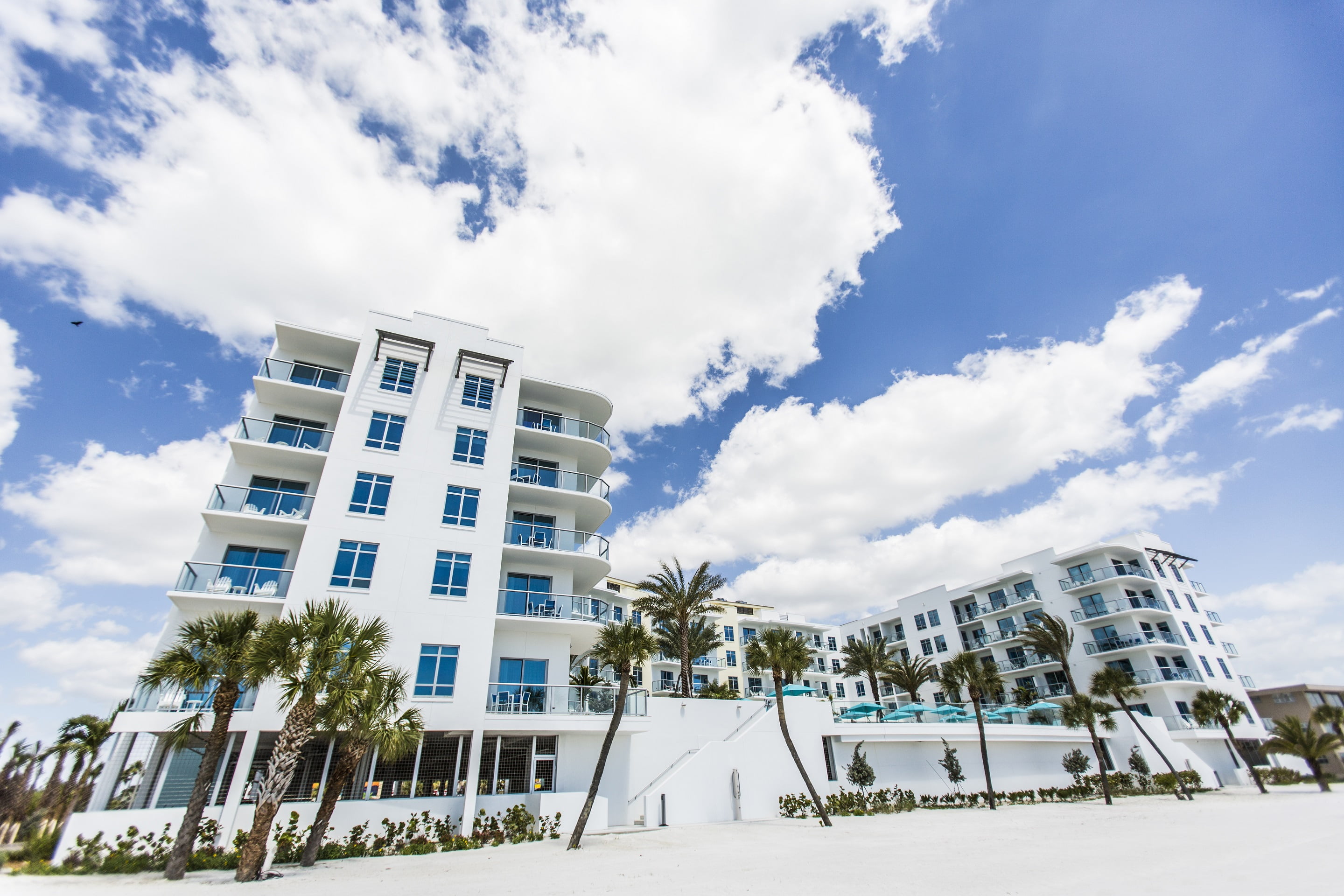 Opal Sands Resort and Treasure Island Beach Resort (opened in February and March this year) have kicked off the transformation of the area with four others already under construction. The developments will add over 2,000 new hotel rooms to the destination, visited by around 50,000 Brits every year.

The Opal Sands Resort is the only hotel on Clearwater Beach that offers panoramic views of the Gulf of Mexico and spectacular sunsets from every room. Each of the 230 rooms, curving along the white sandy coastline, has floor-to-ceiling windows and large balconies. Positioned on the lively promenade, the resort is in prime location and is the newest addition to the well-sought after beach strip.

Treasure Island Beach Resort, opened on 5 March 2016, boasts 77 luxurious rooms and combines beachfront luxury with the charming ambience of Treasure Island. The first property to be built on Treasure Island beach for almost a decade, it has an outdoor beachfront pool and sundeck overlooking the three-mile beach beyond.

The two new properties are part of a rapidly evolving accommodation offering in St. Pete/Clearwater. In February this year, the sister property of the famous Loews Don CeSar, Beach House Suites, opened on St. Pete beach after a full remodelling. Another stalwart of St. Pete Beach, Postcard Inn on the Beach, has also had a multimillion dollar facelift, finished in the past month. When it is completed in 2017, the Wyndham Grand Resort will become Clearwater’s largest property with 450 rooms, while Allure Suites Hotel-Beachfront Resort, also opening next year, will offer 66 spacious condo units on the beach.