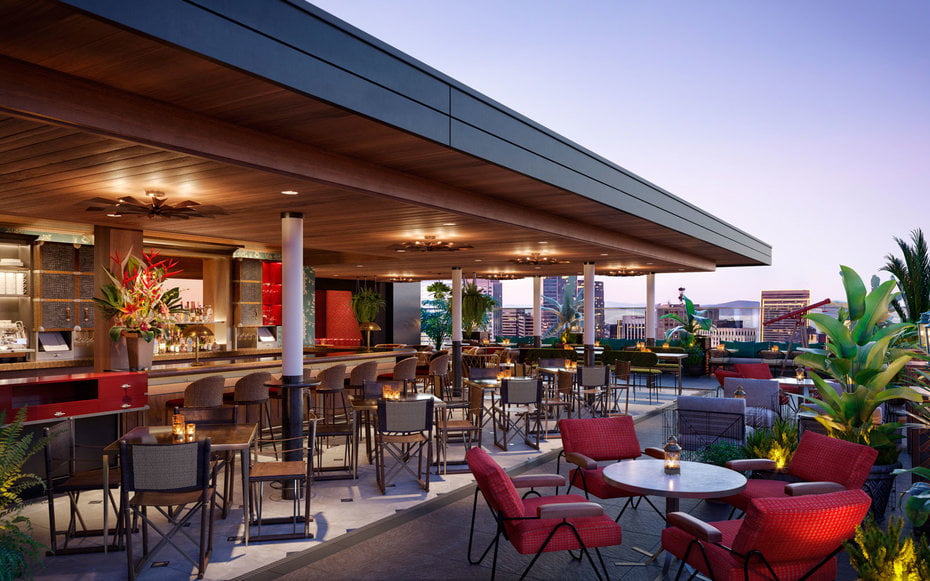 Virgin unveiled its plans to open the second hotel of its boutique brand this summer.

With 196 rooms,12 floors, and a rooftop bar, the hotel will be located in the heart of San Francisco, south of Market Street, according to a statement.

“San Francisco is always one of our primary target markets,” Virgin Hotels CEO Raul Leal said. “It’s kind of a natural fit for us. The neighbourhood is growing and thriving. I think it’s the right timing and the right location for us.”

The San Francisco hotel will cater mostly to business travellers given its location near many corporate offices and the convention centre, according to Leal. He also hopes the hotel will attract vacationers and locals particularly on the weekends, given its expansive rooftop bar.

The opening of the San Francisco location follows after Virgin Hotels’ first opening in Chicago in 2015.