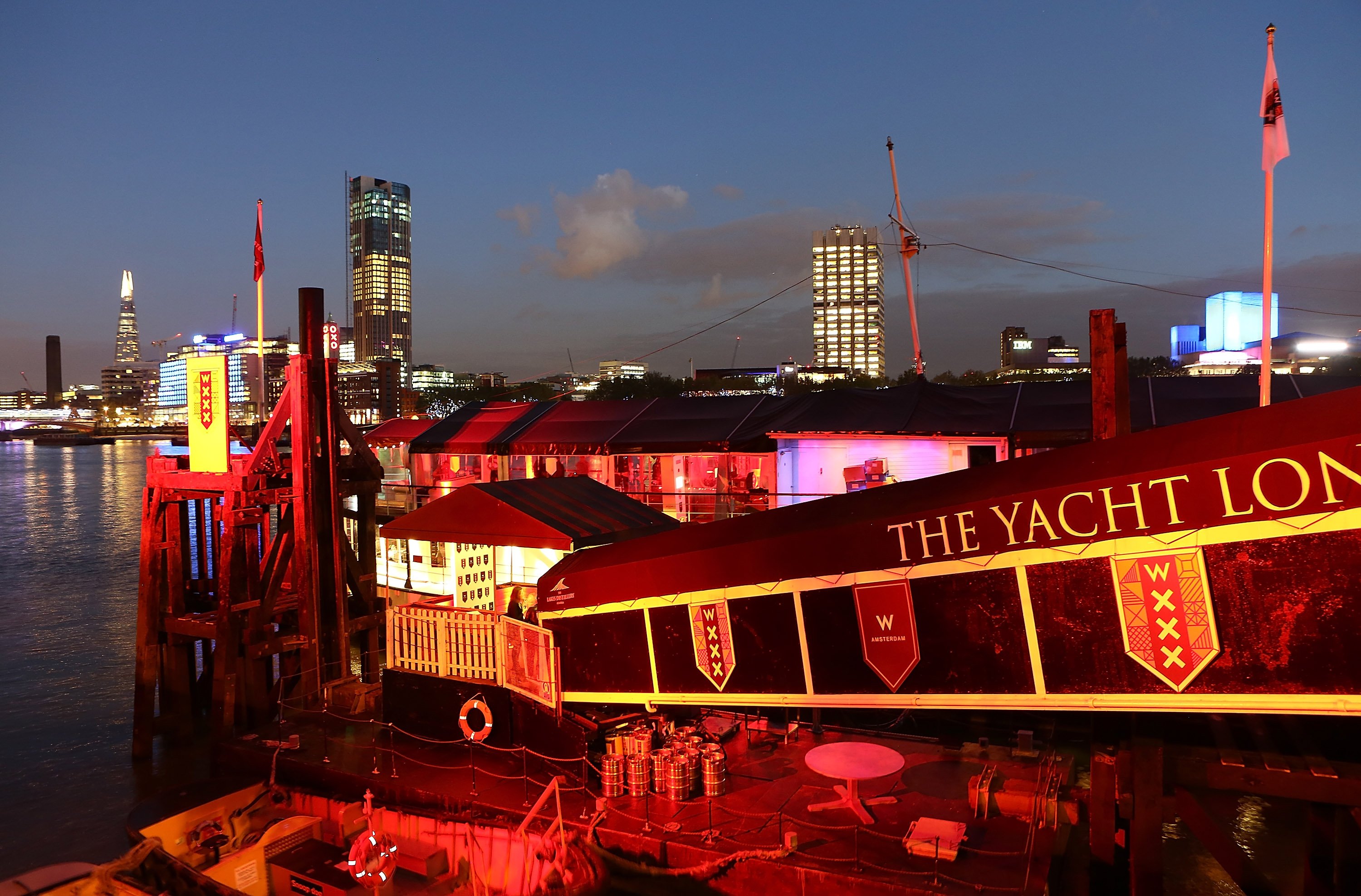 From the 165 canals of Amsterdam to London’s one and only River Thames, the WXXX party was held on The Yacht London and gave star-studded guests a sneak peak of what to expect from the hotel.

The theme of the evening was complete with traditional Dutch canapés, cocktails and entertainment by DJ Becky Tong whose set gave a glimpse into Amsterdam’s vivacious social scene.

Vice President of Luxury Brands in EAME, Jenni Benzaquen explained how the hotel is set in the two iconic buildings, the Exchange Building and KAS Bank. “The design narrative for W Amsterdam is connect and exchange, which works perfectly [within the two buildings]” explains Benzaquen, “[W Amsterdam] was a designers dream. It is a hot bed for creativity. They thought long and hard to bring creative designs into every element in very fun and whimsical ways.”

The stage is now set. W Hotels have pushed innovation and creativity while reflecting the rich heritage of two stand-alone buildings. W Amsterdam sets it own trends and can now celebrate being open for business.

Generator and Freehand Hotels have announced the appointment of Siim Karu as the new Chief Commercia...

Generator and Freeland Hotels have announced their highest ever quarterly profits, recorded in Q2 of...