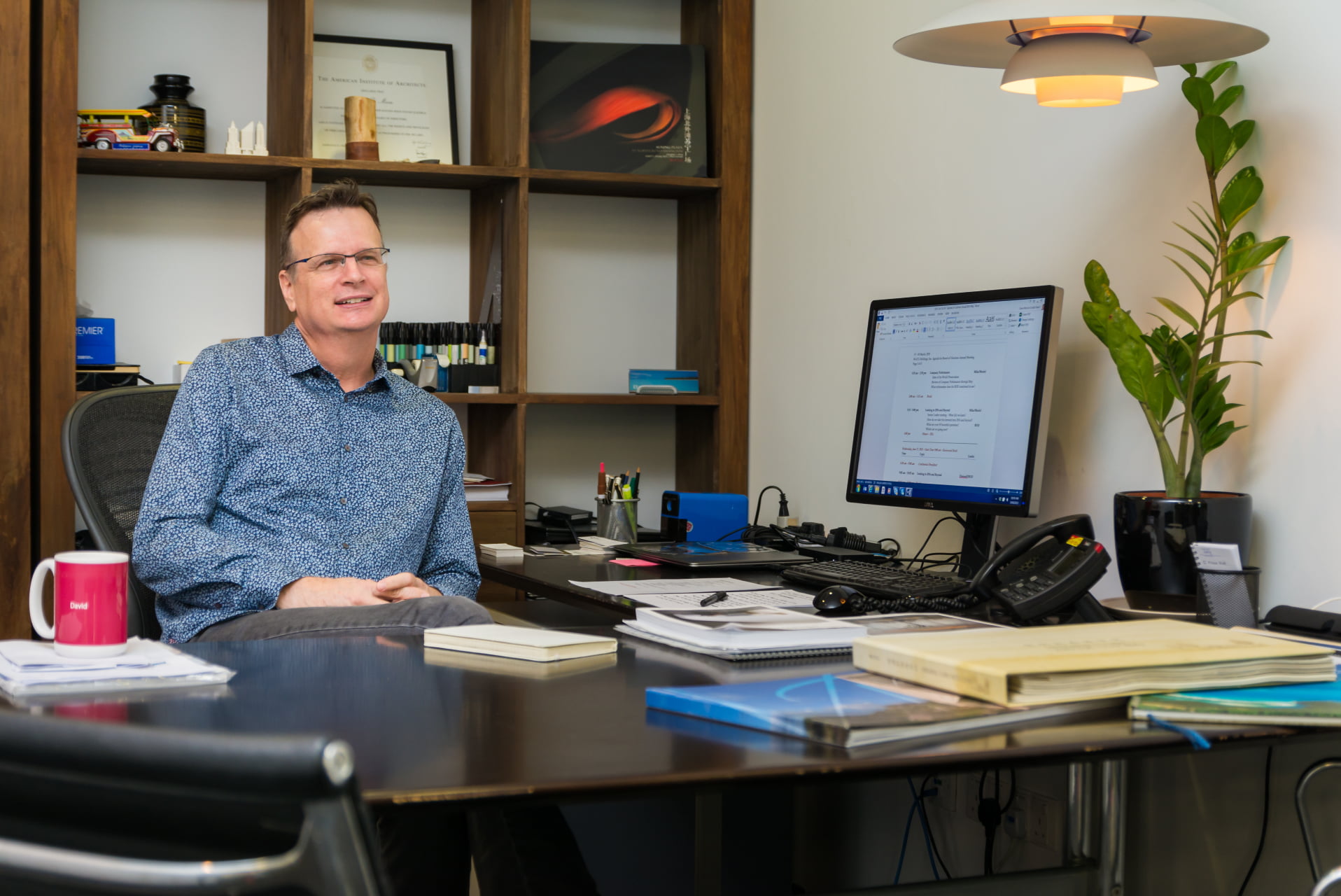 WATG has announced that David Moore has been appointed to the newly created role of Chief Operating Officer for the firm, effective immediately.

In his new role, Moore will be responsible for global operations of the firm’s 12 studios around the world including design delivery, standards and innovation covering all practice areas – strategy, planning, architecture, interiors and landscape.  Internally, Moore will oversee global performance standards for the firm’s designers.

Commenting on Moore’s appointment, Mike Seyle, President + Chief Executive Officer, said: “Dave Moore is the quintessential designer. He is highly creative, a gifted architect and well-versed in the commercial realities of development.  Dave’s new role will help us connect all of WATG’s creative genius around the world, as we continue to redefine hospitality design and what it means to be a global integrated design firm.”

Moore currently serves as Chairman of the Board and has been promoted to COO following an esteemed 25-year career with WATG. During his tenure with the firm, Moore led WATG’s expansion into the Asia market as well as diversification of the firm’s portfolio. Before growing the WATG Singapore office from 4 to over 80 designers currently, Moore led the firm’s Honolulu office where he oversaw work within the United States and Asia Pacific, which led to his relocation to Singapore to grow the Asia portfolio.

Moore will continue to act in his roles as Chairman of the Board and Managing Director for the WATG Singapore office.