Westin opens its largest hotel in the Middle East 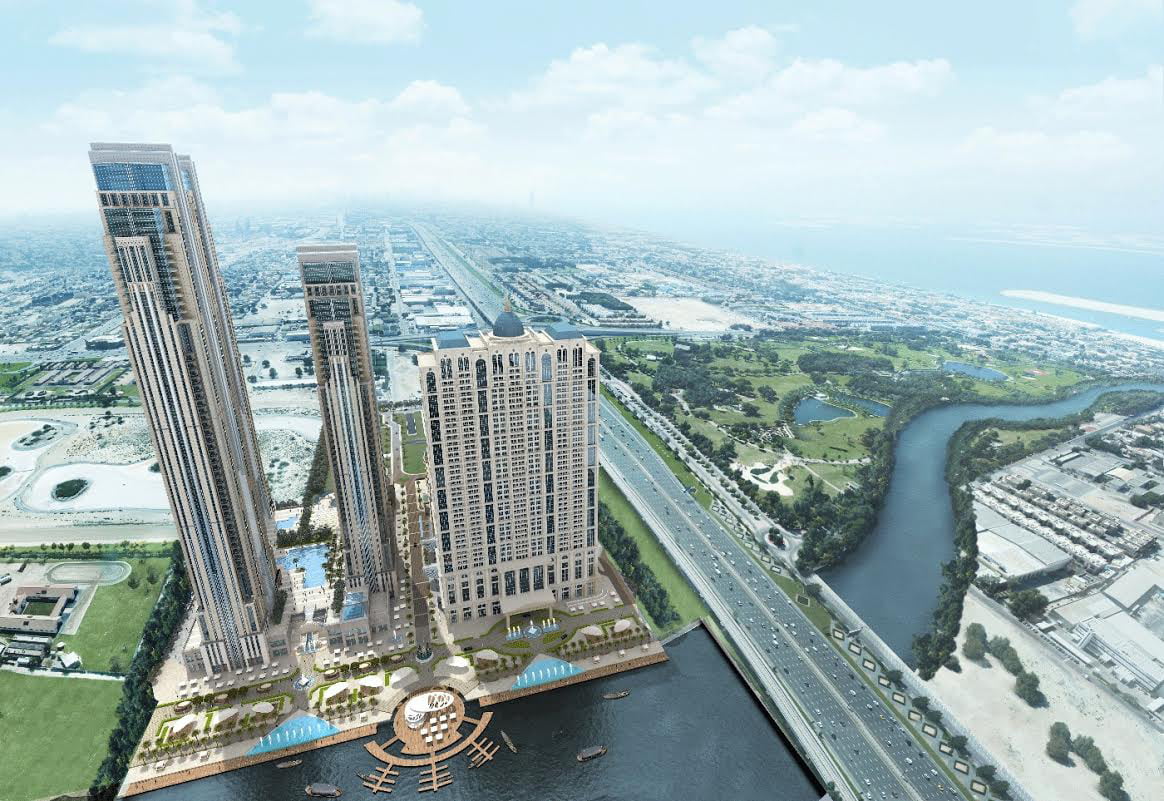 “Together with Al Habtoor Group, we are excited to deliver Westin’s well-being promise to guests at Starwood’s largest hospitality project in the Middle East,” said Michael Wale, President, Starwood Hotels & Resorts, Europe, Africa and Middle East. “This opening reaffirms Westin is on track to double its presence in the Middle East in the next three years.”

The Westin Dubai, Al Habtoor City features 1,004 well-appointed guestrooms, including 142 suites. All rooms and suites feature the world-renowned Westin Heavenly® Bed and dedicated Sleep Well Menu, invigorating rainforest shower and separate Heavenly bathtub, along with Westin’s signature bath amenities – to reinforce the concept of rejuvenation and ensure an unwinding experience. Offering a sensory welcome, the hotel’s lobby and interiors have been inspired by the region’s Hajar Mountains and feature stylized motifs of the Art Deco movement.

The two-bedroom Heavenly Suite is located on the 40th floor with floor-to-ceiling windows framing captivating views of Dubai Water Canal and Sheikh Zayed Road. As the hotel’s top suite, this is a 425sqm sanctuary with king size Westin Heavenly beds. The spacious living area offers comfortable seating for up to 14 guests and includes a bar counter, while the kitchen extends into a dining room with a 10-seat dining table and separate majlis area. The suite also includes a separate entertainment room with a media wall and pool table.