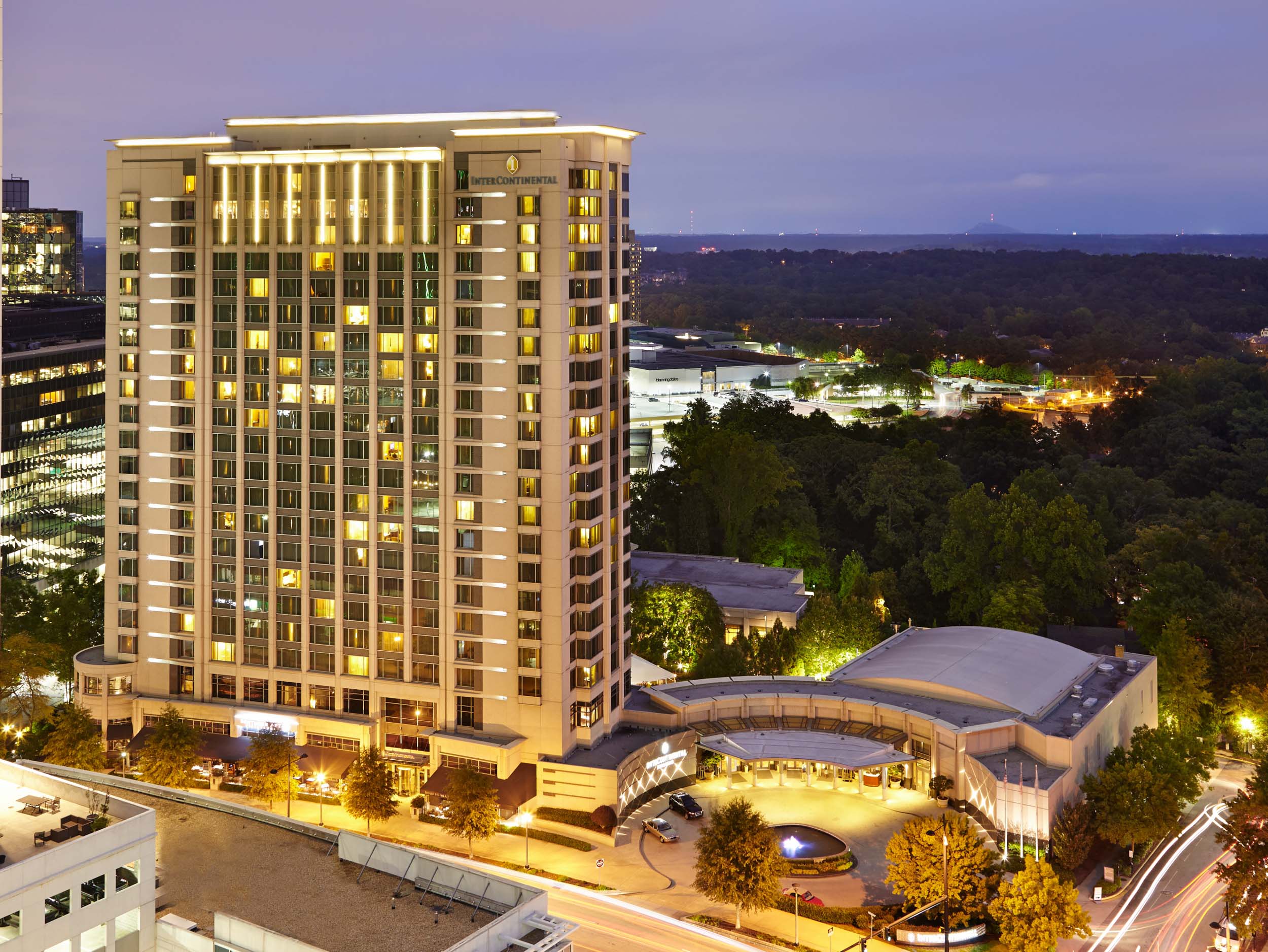 Associated Luxury Hotels has significantly expanded its global footprint with the acquisition of Frankfurt, Germany-based Worldhotels.

Worldhotels is a global group consisting primarily of independent upper-upscale and luxury-level hotels and resorts and independent hotel brands. Its primary focus is on the transient travel sectors, meetings and loyalty solutions.

Associated Luxury Hotels and ALHI are headquartered in Orlando, Florida, USA, and Worldhotels will remain headquartered and based in Frankfurt, Germany. As private operating companies, the terms of the acquisition have not been disclosed.

“Bringing together these two highly respected and established companies enables us to better serve the evolving needs of our member hotels, resorts and emerging brands, plus their management and ownership groups,” said Gabri. “I believe the members will appreciate our hotel-centric, hotel-experienced approach in supporting their properties.

“Additionally, this combination will eventually greatly benefit the broad base of customers we serve in the meetings, convention and incentive, as well as the business travel and leisure travel sectors.”