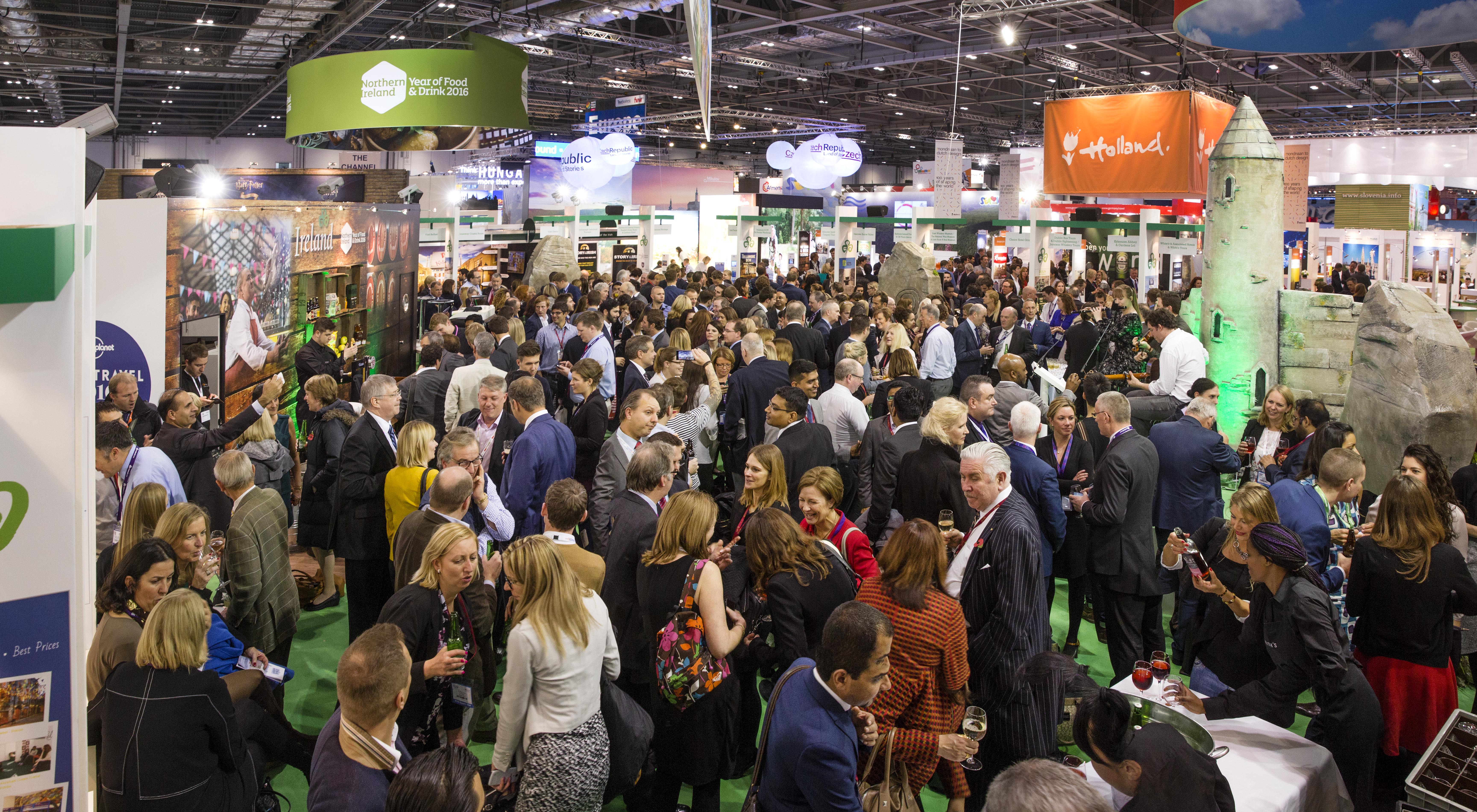 The World Travel Market (WTM) has announced that the 2016 event will be revamped as a three day event following exhibitor and visitor feedback and unprecedented period growth.

The announced came after statistics were released showing that over the past five years WTM London visitor numbers have grown by 20 per cent (32,529).

WTM London, Senior Director, Simon Press said, “World Travel Market London’s move to a three day event will further cement its place as the leading global event for the travel industry and the event where travel industry conducts its business.”