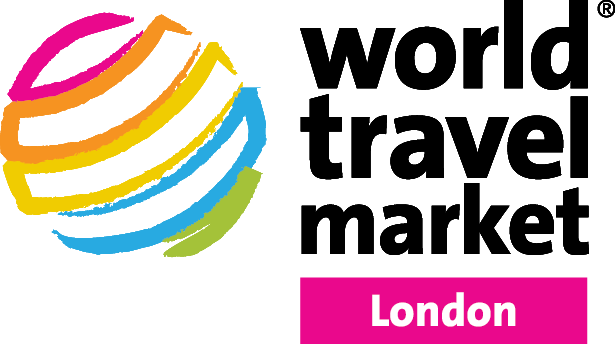 The World Travel Market has released its 2015 Industry Report, which is based on the findings of two independently conducted surveys in September 2015.

The second piece of research is a survey of 1,036 British holidaymakers (all of whom took a minimum seven-day summer holiday overseas or in the UK in 2015). A full cross section of the UK public in all regions and income brackets was surveyed according to Market Research Society’s guidelines.

According to the report, eight of 10 (79 per cent) say the tourism industry will grow in 2016, with one in five believing there will be significant increase in the global travel and tourism industry and a further 54 per cent predict their individual business will grow next year.

The findings included statistics that show emerging destinations. Intelligence suggests that China is of great interest for tourists. Two out of three industry leaders predict increased business in China in 2016. Furthermore, the study shows that more than half of UK Holidaymakers are interested in visiting the country. The research also showed that 50 per cent of UK Holidaymakers are interested in visiting Mexico, after its exposure to a worldwide audience was increased by the release of the new James Bond film, Spectre, parts of which were shot in Mexico.

The report is an indication on where will be popular holiday destinations in the near future. As travel options continue to become more accessible, the population is more open to travelling further afield outside of Europe.