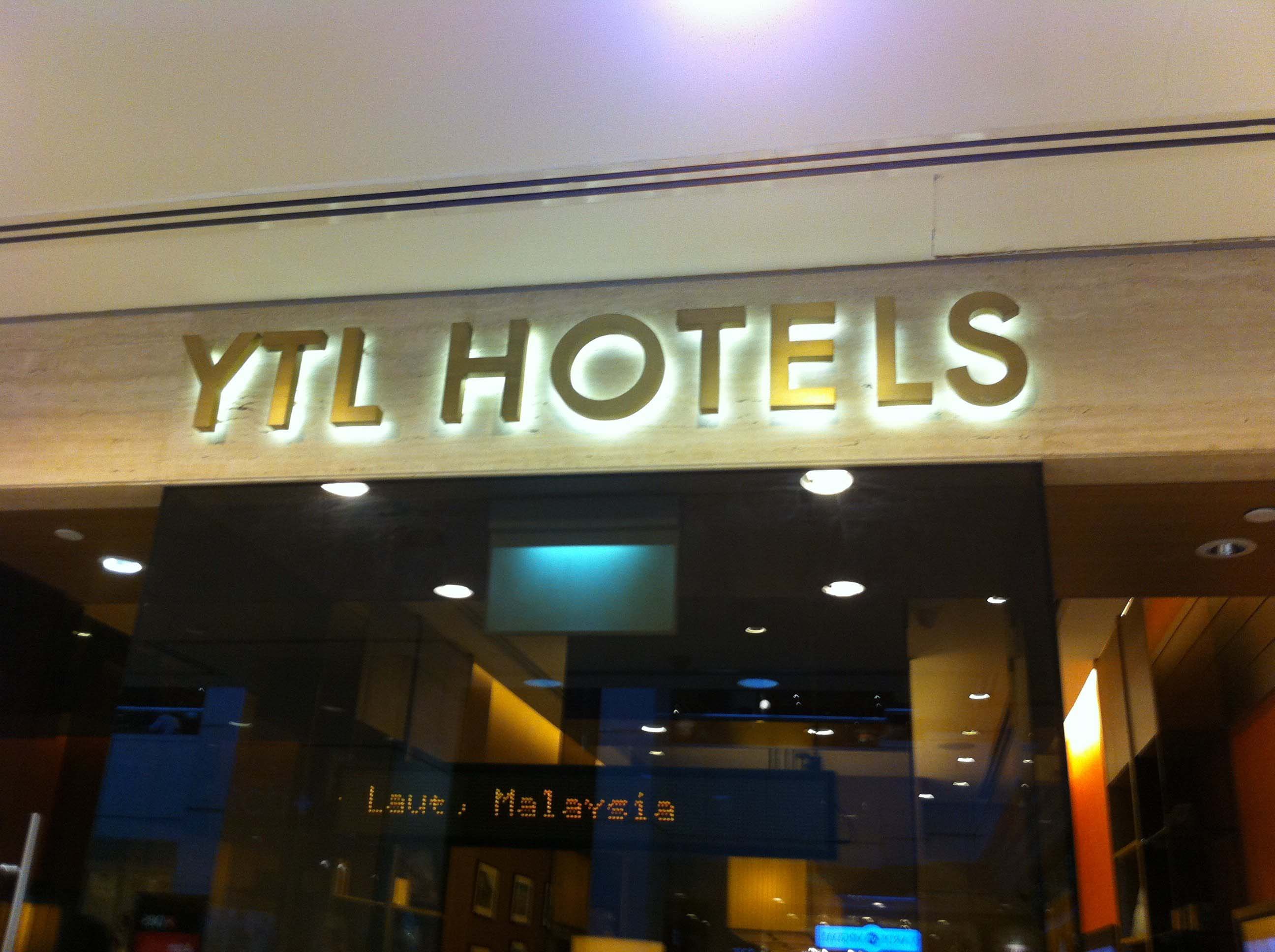 Malaysian-based YTL Hotels has bought Threadneedles Hotel, its fifth property in the UK, for a reported £40 million.

Formerly the head offices of City and Midland Bank from the 1880s, the Grade-II listed Victorian building was restored to a 74-room luxury hotel in 2002, retaining many of its historic features.

The property joined the Autograph Collection by Marriott International in 2013, and under YTL Hotels’ ownership, this arrangement will stay in place.

The acquisition expands YTL Hotels’ stable of properties in the Autograph Collection to four with The Glasshouse in Edinburgh, The Majestic Hotel Kuala Lumpur, and Hotel Stripes Kuala Lumpur.

Dato’ Mark Yeoh, executive director of YTL Hotels said: “We are excited to secure yet another iconic Autograph Collection property in partnership with Marriott International to further expand our hospitality footprint within the United Kingdom. Our relationship with Marriott International has spanned over two decades through the ownership management and future development of ten properties across three major continents – Europe, Australia and Asia, and together we will continue to set new benchmarks for the hospitality industry for years to come.”

Threadneedles was acquired by Westmont Hospitality in November 2011, as part of a deal involving four hotels previously owned by The Eton Collection.