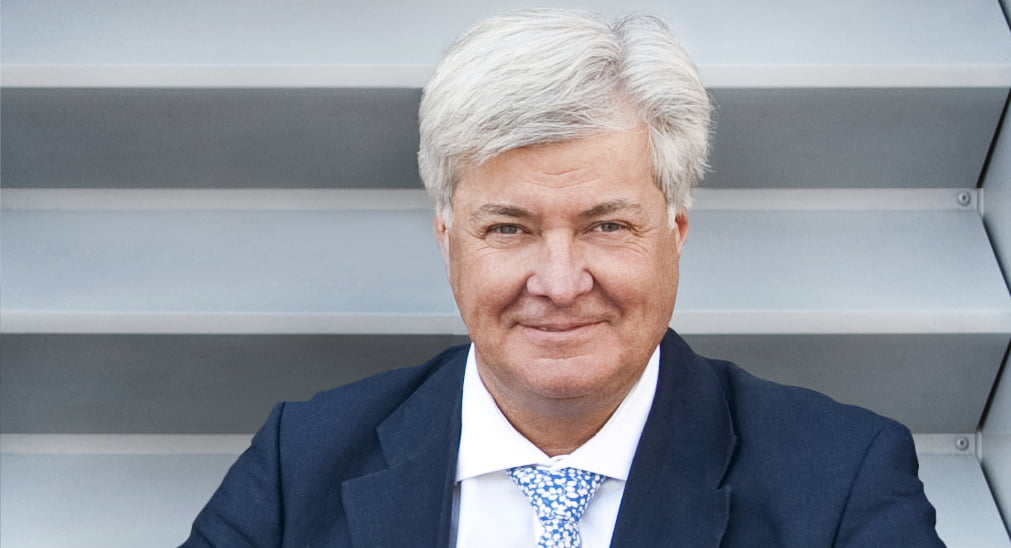 Bespoke Hotels Chairman and Co-Founder, Robin Sheppard, has been presented with the Outstanding Contribution Award at the 2016 Hotel Cateys.

The awards, hosted by The Caterer magazine, are designed to honour the achievements of the hospitality sector’s leading lights, with Robin scooping the top award of the night for his ‘Outstanding Contribution’ to the industry.

This prestigious honour recognises Robin’s 40-year career in the hotel world, during which time he has overseen the running of some of the UK’s finest hotels, including The Lygon Arms, Royal Berkshire, and The Bath Spa Hotel, which was awarded Hotel of the Year by the Caterer while under his stewardship in 1994.

Building on this success, Robin founded Bespoke Hotels in 2000 alongside partner and CEO Haydn Fentum, and has since seen the group grow rapidly to encompass over 170 properties and over 8,000 employees across the UK and around the world.

Despite Robin’s many successes, it hasn’t been entirely smooth sailing, as he was struck down by Guillain-Barré Syndrome, which left him paralysed for 18 months, before he was ultimately able to return to work in 2006.

This experience, and the subsequent lengthy rehabilitation, led to Robin’s desire to address attitudes to accessibility within the hospitality industry, resulting in his spearheading the Bespoke Access Awards, a design competition aimed at challenging perceptions around disabled accommodation and devising innovative new methods to approach hotel access.

“It is deeply humbling to receive such recognition from within the industry,” said Robin. “I still remember vividly receiving Hotel of the Year honours from The Caterer all the way back in 1994, and I’m delighted to say it feels even better now!”

“We take huge pride in the quality of the team we’ve assembled at Bespoke, both home and abroad,” he added. “Haydn and I couldn’t have succeeded without their dedication, so as much as I might be dazzled by the limelight it has been a real team effort.”