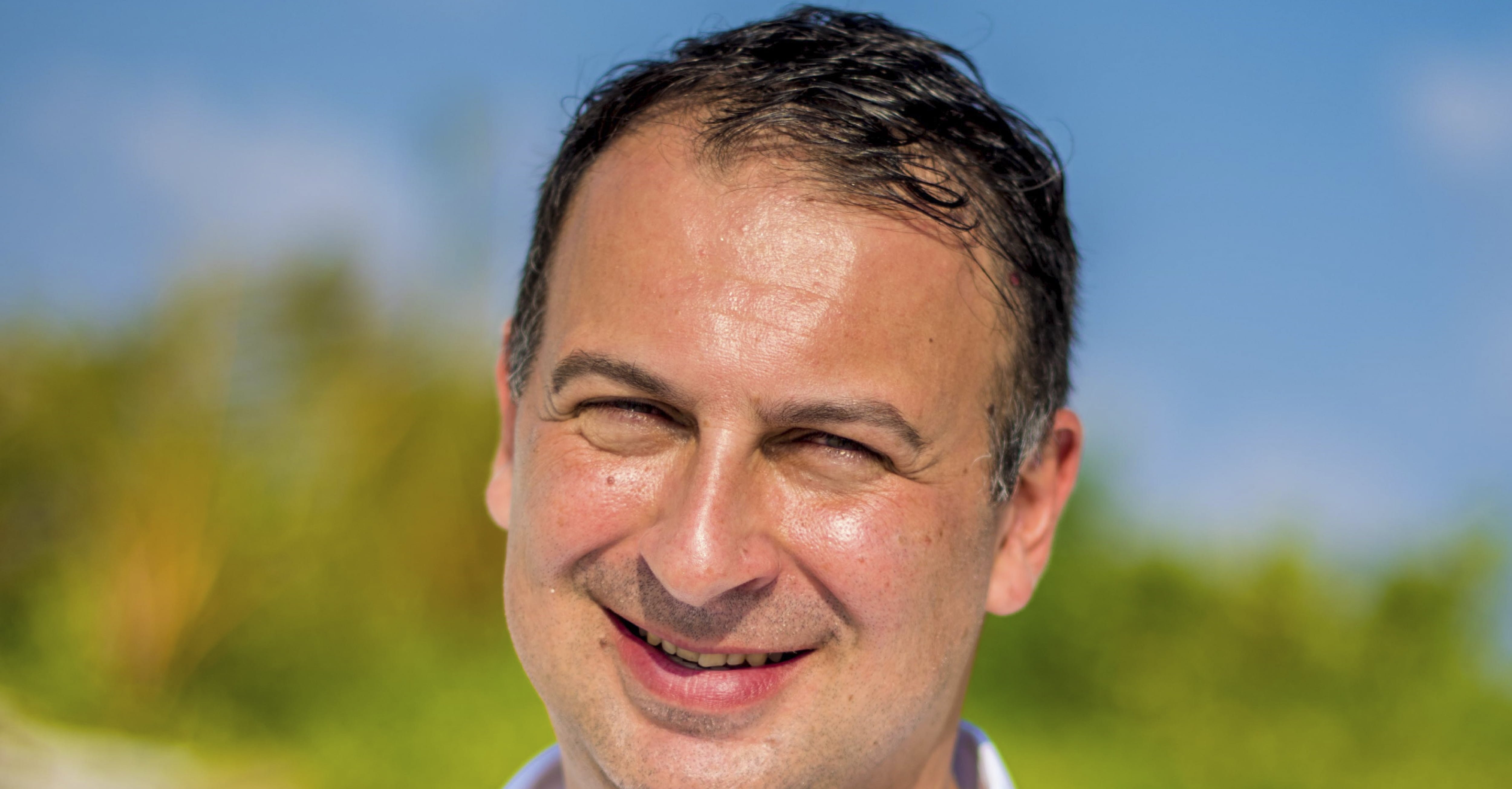 Stefano joins Conrad Maldives Rangali Island from the award-winning Conrad Koh Samui in Thailand where he held the position of general manager and was responsible for resort management, operations and leading the sales and marketing team. Prior to Koh Samui, Stefano was general manager at Hilton Namhae Golf & Spa Resort in South Korea where he was instrumental in driving service standards and introducing new food and beverage concepts to the South Korean market.

Originally from Switzerland, Stefano holds more than 20 years of international hospitality experience with over 17 of these within Asia. His career has taken him to countries such as India, Malaysia, Thailand, the Philippines, Sri Lanka, South Korea, Singapore and Vietnam.

Stefano graduated from the Swiss Hotel Management School (SHL) in Lucerne. He is an Italian-Swiss hotelier who can fluently speak English, German, Italian, French and Spanish.

As one of the Maldives’ leading resorts and one of Hilton’s worldwide flagship properties, Conrad Maldives Rangali Island requires strong forward-thinking leadership. Stefano is known for his dynamic, personalised and creative approach, and describes his leadership style as consultative, strategic and focussed. With these qualities, Stefano is well-placed to oversee the award-winning resort’s 12 restaurants and bars, 150 villas and suites, two spas, two islands and over 500 team members which make up this pioneering operation.

Conrad Maldives Rangali Island offers the popular Conrad Concierge mobile app, which gives global luxury travellers the ability to customize details of their hotel stay before, during, and after each visit via a smartphone or tablet. Whether its pre-selecting bath amenities or checking in while in-transit from the airport, guests can access a variety of features by using the app.