After discovering a love for design, Saar Zafrir left his life in finance and investment to follow his passion. Now an award-winning designer with his own studio, Sophie Harper caught up with him to find out how it all began.

Design wasn’t part of the agenda when Saar Zafrir was a youngster. Raised in Israel, he’d decided on a career in business and left university with a first degree in economics and a masters in business. Following his studies, he began his professional career in the capital market, and continued to work in this field for 12 years.

“In 2009, I bought my first apartment in Tel Aviv and quit the hedge fund I was working for at the time. I wanted to take a year off from the capital market to focus on myself, and it was whilst I was renovating my apartment that I fell in love with interior design.” Two years later, Saar sold the apartment and bought into a hotel in Tel Aviv: The Poli House, which is where his passion for interior design and work in the hospitality industry was established.

“I started to work as a developer in the hospitality industry in 2011. I pushed my ideas forward and realised that my creativity had an impact on the entire process. As a developer with interior design skills, I was able to penetrate the core of the project from a design perspective and was given the opportunity, by the hotel owner, to finish the project based on the skills and creative input I had shown during the process.” 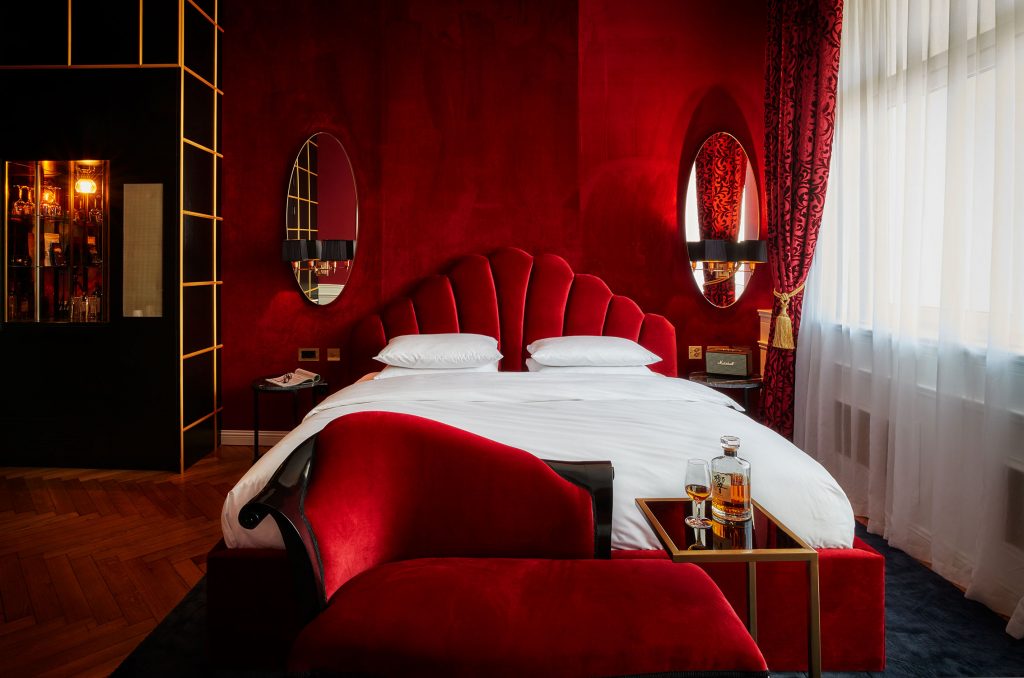 Following this, Saar worked on two more projects with a large focus on design style. “These projects were the real catalyst that ignited a successful career in hospitality design, having led to the design and development of around 30 hotels. My big break came when the opportunity arose to design two hotels in Berlin: Provocateur and Sir Savigny, and Brown Beach in Croatia. All three projects received great recognition in the design world, including international press coverage and receiving the German Design award for Excellent Communications Design & Interior Architecture.” It was after this, and with five years’ experience, that Saar decided to set up his own design studio in Amsterdam.
“One of the biggest challenges I faced was entering the design world with a completely different background – I had to work hard to create a solid network within the industry and establish myself as a credible designer. The need to reinvent myself with every new project is a continuous challenge that I face in my day-to-day life as an interior designer.”

On approaching a brief or pitch for a new project, Saar tells me it’s about understanding the locale and creating a story that makes sense for each individual property. “For each project we build layers based on the country, city, and neighbourhood to the building itself. We look at all the situational influences from a macro to micro level and build a script that emphasises the narrative and the brand pillars. For every hotel we will have a story that connects the dots.” 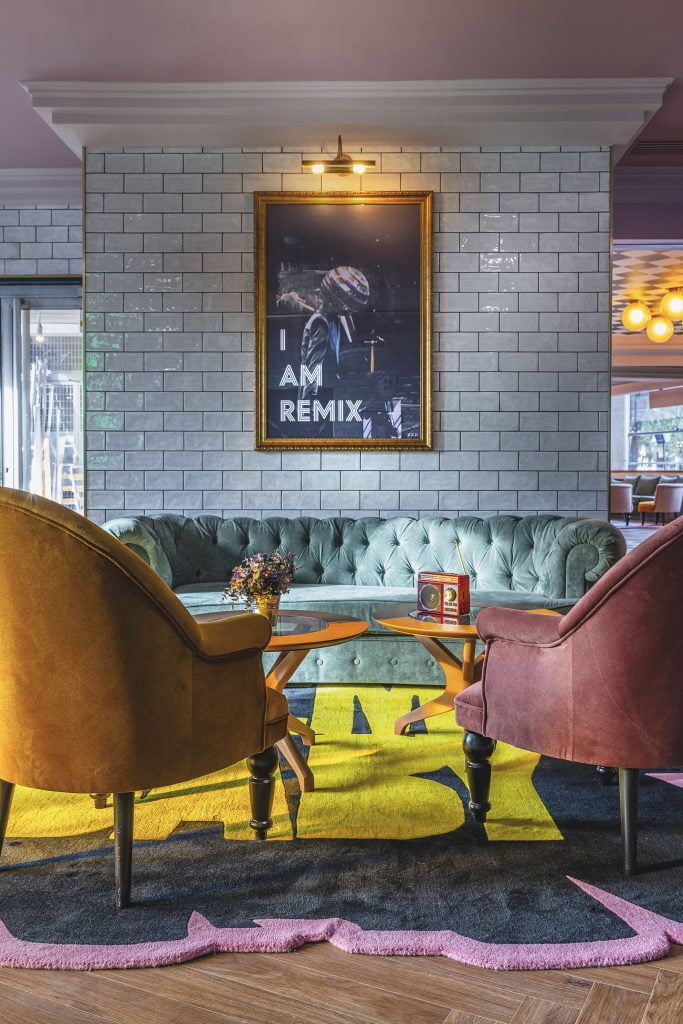 Talking about recent projects he and his team have completed, Saar tells me about The ReMIX Hotel in Paris and the Galei Kinneret in northern Israel (read the review on page 114), both of which have received a lot of positive feedback within the design and hospitality community for the design concepts. “The ReMIX Hotel is inspired by the 1980s song ‘Forever Young’ with the essence of the 80s tune reworked into a modern-day design concept resulting in a fun and nostalgic interior. Galei Kinneret hotel manifests a clean and seamless design concept that merges the sophisticated hotel into the natural landscape on the Sea of Galilee.”

It was the Galei Kinneret project that Saar recalls as his most memorable when I ask him about some of his favourite design projects, “This is the first hotel I have designed in Israel and I have a lot of memories of spending summers on the Kinneret as a child,” he says. “It was an honour for me to bring the experience I’ve gathered over the years to the place where it all started for me.”

The design studio is currently working on a new brand, Cardo, for the Marriott Autograph collection encompassing 500 rooms in Brussels, 600 rooms in Rome and 300 rooms in Paris. “Cardo for me is an innovative concept that combines a high standard of hospitality and a large conference facility with a focus on lifestyle, design and multifunctionality,” he says.

From new-builds to refurbishments, Saar and his team have worked on a number of hotel projects, but he says he loves working on refurbs because of the ‘existing soul and spirit within the bones of the property’. He tells me how he’d love a teleportation device so he could be physically present at all important phases and places related to his design projects, and that if he could go back in time to give his younger self some advice it would be three simple words: ‘do not fear’.

Clearly passionate about his work and the design industry as a whole, Saar’s hopes for the future of Saar Zafrir Design are to bring the hospitality design world to a new level of innovation and sustainability, adding: “Brands don’t make the design, creativity does.” And when asked what he most enjoys about his work, he says: “The entire creative aspect and the fact that with each project, we bring something new to the world of design, stimulating people’s senses and inspiring others.”