Shangri-La Hotel, At The Shard, London features three venues for dining and drinks, combining the best in contemporary British and Asian cuisine with the highest views in London. The hotel’s talented new team of chefs work with the finest ingredients sourced from local artisan suppliers based at Borough Market, Maltby Street Market and Bermondsey Archways to craft fresh seasonal menus.

Overseeing all food and beverage outlets across the hotel, Aurelien Mouren joins Shangri-La Hotel, At The Shard, London from The Ned and Soho Farmhouse. With a career spanning 16 years, Mouren has held senior positions in numerous renowned luxury hotels in both London and Paris.

Aurelien Mouren comments: “People are the key ingredient to operating a successful bar or restaurant. The food and beverage industry is very international and every team member has their own story and set of skills to bring to the table. I have worked in this industry for many years and it is the people that really motivate and inspire me.”

Jeremy Brown has been appointed Executive Chef at Shangri-La Hotel, At The Shard, London. Originally from Wales, Chef Brown’s 23-year career led him to hold Executive Chef roles at Rhubarb’s Sky Garden, Hotel Café Royal and the private members club Home House. Chef Brown now leads a dedicated team of over 50 chefs and is responsible for all culinary operations throughout the hotel. Chef Brown is dynamic, innovative and passionate about creating a memorable dining experience for the hotel’s guests.

Chef Brown comments:“My passion for cooking comes from the ingredients themselves. I love working with local British produce, so having so many artisan producers on our doorstep really is a dream. I like to keep my dishes simple, so the flavours of the ingredients really come through. I’m thrilled to be providing guests with the best of what London has to offer, complemented by a quality selection of wines and stunning panoramic views of the city.”

Chef Darnbrough said: “My favourite part about being in the kitchen is having the opportunity to lead and support my talented team. I am passionate about helping them develop. I started cooking when I was 18 years old and I count myself lucky to have worked with great mentors throughout my career. My main goal is to pass on what I’ve been taught and to lead a dedicated and strong team.”

Scot Paterson has been appointed Chef De Cuisine for TĪNG Restaurant at Shangri-La Hotel, At The Shard, London. Originally from Newcastle, Chef Paterson previously held the role of Head Chef at the Chess Club London. During his early career as Sous Chef for Dukes London, Chef Paterson gained a three AA Rosette listing and was responsible for the opening of the restaur2ant 36 by Nigel Mendham. While working at Dukes, Chef Scot reached the finals of the TV series Professional MasterChef. Chef Paterson leads a team of 12 colleagues and oversees the culinary operations in the restaurant.

Chef Paterson said: “My inspiration for recipes and dishes comes from a love of finding new ingredients and exploring new cultures. We are very lucky to be surrounded by so many great suppliers and growers who provide us with seasonal produce that they themselves are truly passionate about. The produce we use is some of the best in the UK and the freshness and quality of the ingredients really counts. They don’t call this area a food lover’s heaven for nothing!”

Benoit Defait has been appointed Head Pastry Chef and is the newest member to join the culinary team at Shangri-La Hotel, At The Shard, London. Chef Defait joins from The Connaught in London and prior to The Connaught, worked at the two Michelin-starred L’Atelier de Joël Robuchon in Paris. With over 16 years of classical French pastry experience behind him, Chef Defait is passionate about creating new and innovative desserts.

Chef Defait said: “I have adapted different techniques over the years to create unique pastries and desserts in a variety of different pastry kitchens in both London and Paris. I enjoy experimenting with textures and techniques to make each dessert or pastry different. I love to travel and so visiting new places enables me to collect ideas and inspiration from all over the world.”

Aggar Aung has been appointed Sushi Chef for GŎNG Bar at Shangri-La Hotel, At TheShard, London. Chef Aung joins the hotel from Home House London where a quick succession in promotions led him to oversee their oriental kitchen as SeniorChef De Partie. Prior to joining the team at Home House London, Chef Aung served as Sushi Chef at Omada Sushi in London.

Chef Aung said: “A certain set of skills are required to become a sushi chef and these skills are critical to making outstanding sushi. Cooking rice is considered the most important part of making sushi, followed by knowing the right techniques for storing and handling fresh fish. When I create new dishes, I start by thinking about the flavours and dishes my friends and family like and the creativity flows from there.” 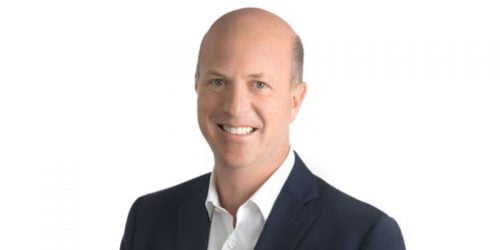 Aparthotels Adagio, Europe's leader in the aparthotel sector is pleased to announce the appointment ... 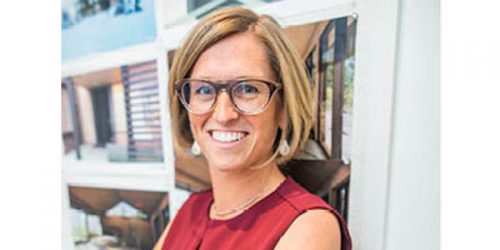 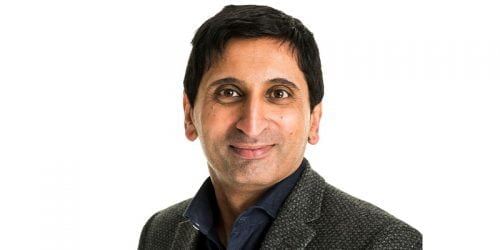