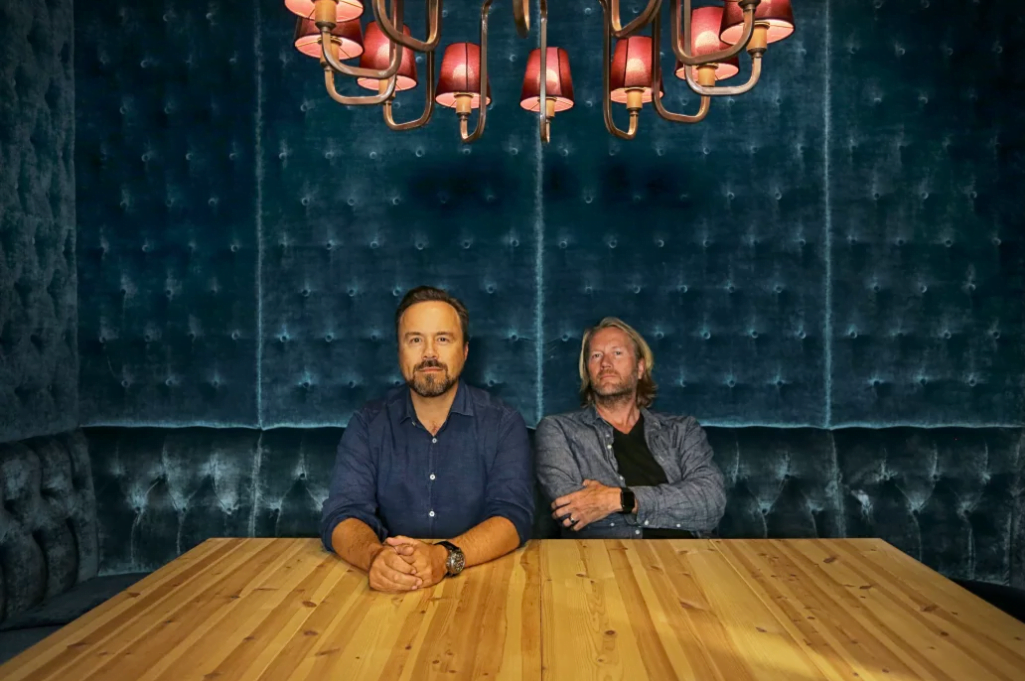 Who better to lead a design agency known for its rich and evocative storytelling concepts than a film director?

The multi-award-winning Swedish concept agency Stylt has recruited a new CEO. Film director Magnus Rösman takes over the helm at a time of rapid international expansion.

After spending over 25 years creating successful restaurants and hotels mainly in Sweden and Scandinavia, today the lion’s share of Stylt’s work is abroad, where appetite for the agency’s hallmark strategic design concepts continues to grow. Storytelling has always been at the heart of Stylt’s philosophy and method. That method has resulted in a slew of awards, including Best New Boutique Hotel in the World in 2015, for Stora Hotellet Umeå (“Grand Hotel Umeå). Other highlights include the groundbreaking Dostoyevsky-inspired Radisson Sonya in St Petersburg, 25Hours Dusseldorf, Villa Canmore in Canada and Kämp Collection St George Hotel in Helsinki. The work ranges from strategic concept design to brand development and graphic design.

“With his storytelling and brand building expertise and with his wide experience of working internationally, Magnus is the perfect leader for our cross-disciplinary organisation,” says Erik Nissen Johansen, Stylt founder and creative leader. 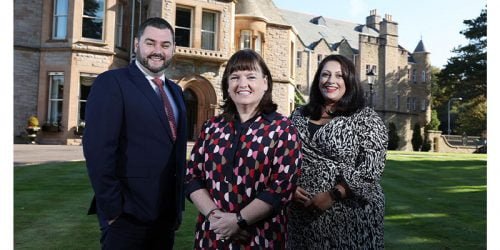