GAN’s most Mediterranean collection, DUNA, is expanding this season with the addition of two new versions of the original design. The DUNA kilims, made entirely of pure wool, are designed by Odosdesign, a studio that has been collaborating with GAN for over eight years now. Directed by Ana Segovia, María Mengual and Luis Calabuig, Odosdesign handles the art direction of the company’s catalogue, and has had a hand in designing several rugs as well.

“The idea for DUNA came from the combination and superimposition of strokes, like those an artist might use when painting with watercolours” they explain. “In this way, transparencies are combined to generate a monochromatic grid that appears to have real volume.” 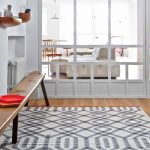 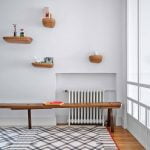 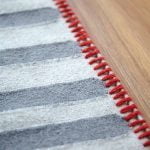 The combination of neutral colours is homage to the Mediterranean sun that brings together all the cities in the region; it evokes the traditional Arabian kilims and even the desert dunes. The highlight of this design, which also happens to be reversible, is the technique used to seal the seams: a hand sewn block colour border that contrasts with the chromatic simplicity of the rest of the rug. 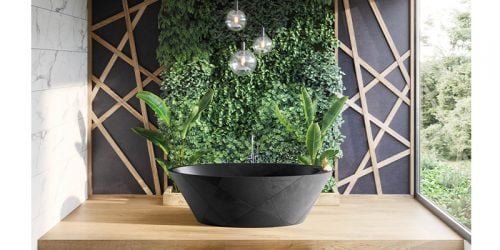 This new, boldly innovative bathtub from the leading Spanish bathroom manufacturer is set to revolut... 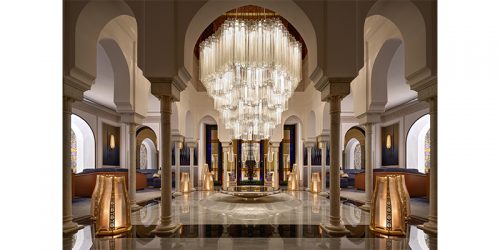 The La Mamounia Hotel in Marrakesh is considered an oasis of calm in the middle of the Moroccan dese... 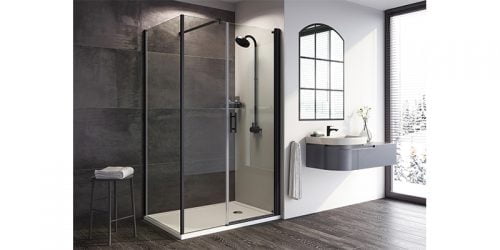 The UK and Europe’s leading shower designer and manufacturer, Roman, has revealed all its Innov8 ...