Ten Years of the London: A Bauhaus inspired classic from Original BTC 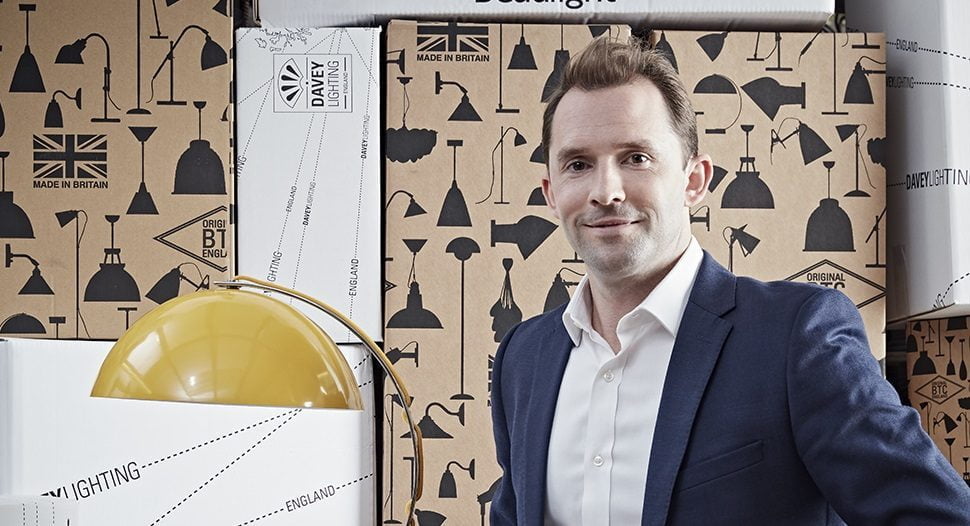 Launched in 2009, the British-made London was the first light designed by Charlie Bowles, son of Original BTC founder Peter Bowles. Today, the London – alongside Peter’s bone china Hector – are two of the British manufacturer’s best-selling designs. Assembled by hand at Original BTC’s headquarters near Oxford, the London features a spun aluminium semi-sphere shade with a solid chromed base. Matching cotton braided flex is woven through the curved chrome arm for a neatly tailored finish.

“My inspiration came from two of my favourite movements: mid century Scandi and the Bauhaus. Clean and logical, the Bauhaus appeals to me both aesthetically and intellectually. There are many Bauhaus icons that we respond to and recognize today, but far from being simply a product design movement, the Bauhaus explored the science and aesthetics of design. The great Bauhaus names placed huge value on lighting, its impact on atmosphere and effect on perception and behaviour,” explains Charlie. 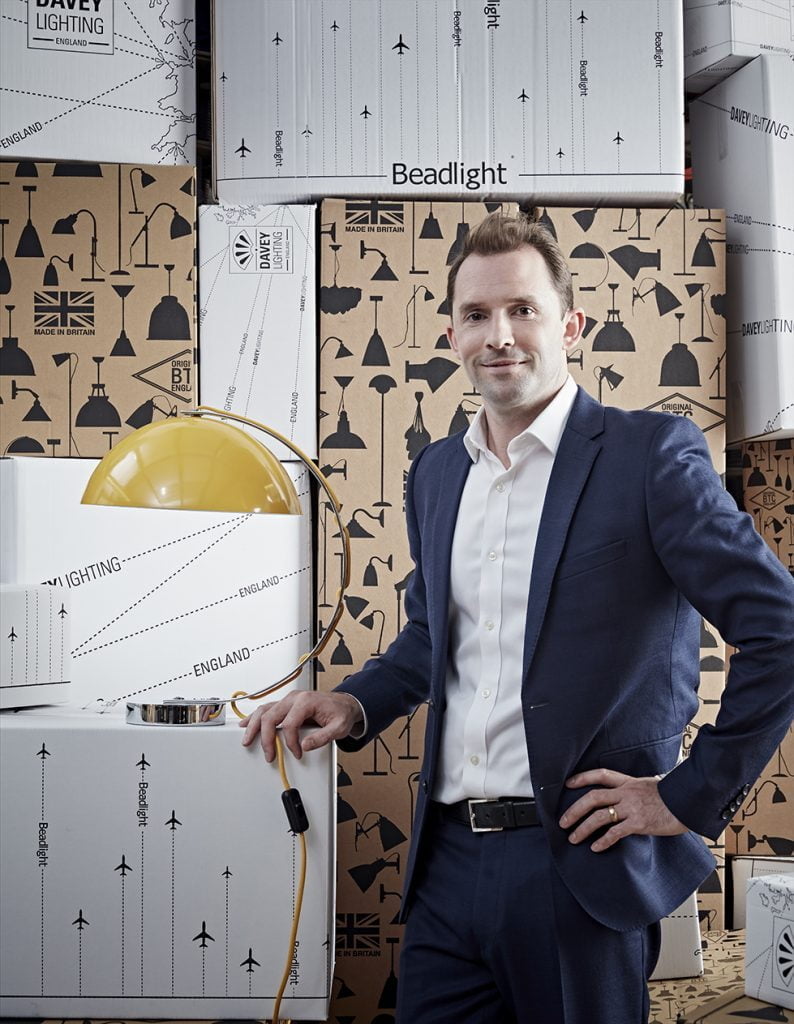 “For both Peter and I, when we design, we think about how lighting can create emotion, a sense of well-being, or a particular mood. To me, the London means business – it’s smart and functional, as well as being pleasing to the eye. We use the phrase ‘fit for purpose’ to describe our designs and the London is just that. When I sit down at my desk and switch it on, I’m ready to focus, ” he continues.

From assembling the brand’s iconic Hector collection and working on the stand at Maison et Objet as a teenager to designing and launching the Original BTC website and brochure whilst studying Product Design, Charlie became Director of Original BTC in 2012. He quickly immersed himself in all areas of the business, from design and manufacturing to sales, marketing and launching the showrooms, but the designing of the London remains a career highlight. “Like the Hector, Titan and Stanley, the London is now one of our signatures and has more than earned its place within our catalogue of timeless British lighting designs,” adds Peter Bowles. 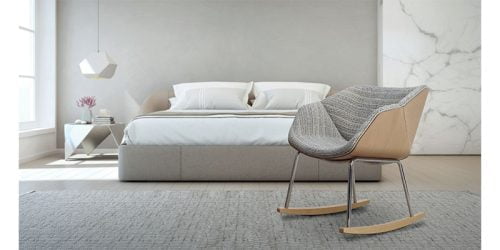