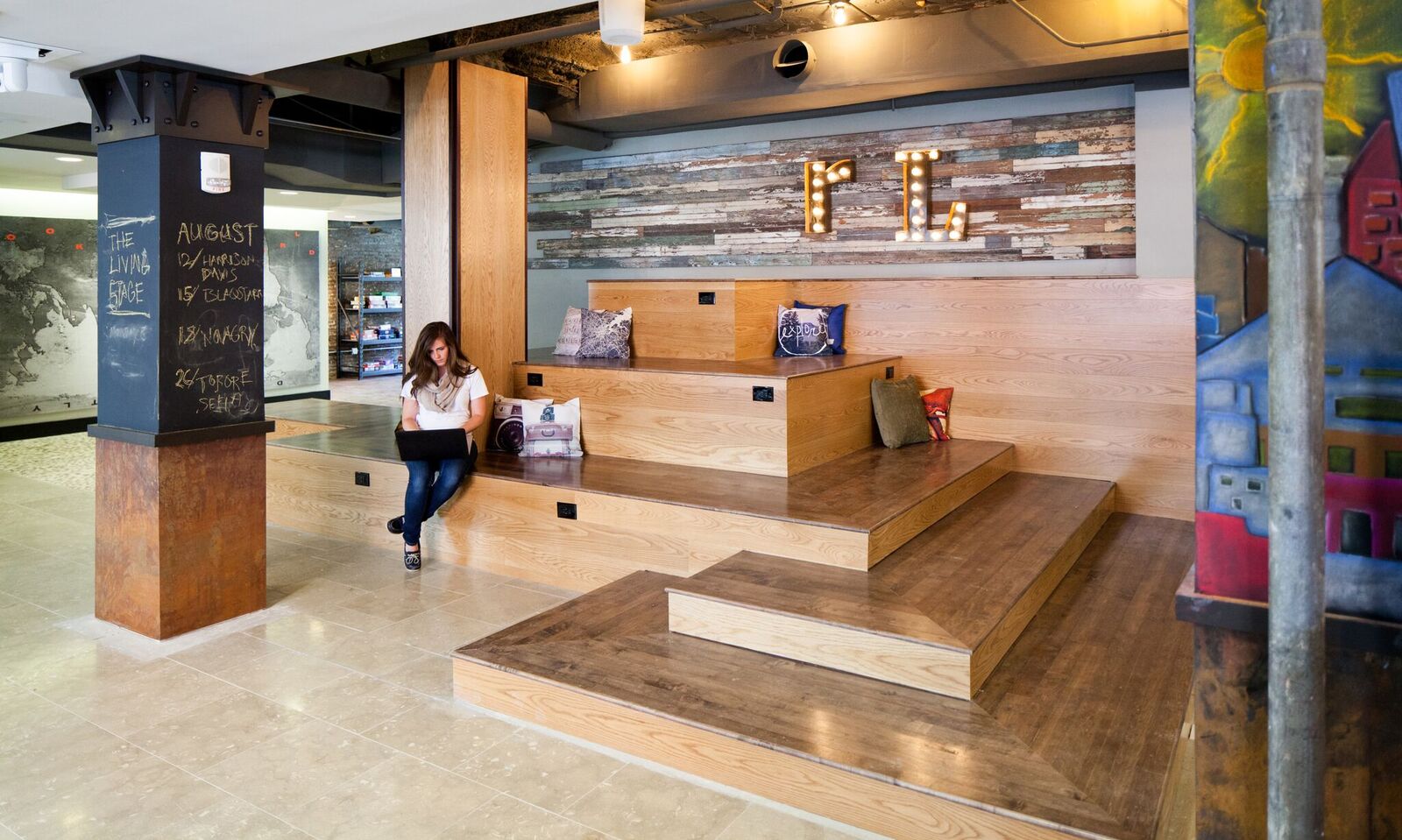 With the launch of its first property in Baltimore, Hotel RL, a three-star lifestyle brand at Red Lion Hotels Corporation, is setting the stage in providing unique local experiences as a key element to its design plans.  In the coming years, Hotel RL, will look to welcome guests to select destinations in the top 80 U.S. urban markets for an experience that is genuine to each location.  Leading global hospitality design firm, The Gettys Group, was brought on to bring the flavour of each destination directly to each hotel’s interior and create a public space –a modern town square– that welcomes travellers and locals alike with connectivity and live entertainment.

The Gettys Group was instrumental in the design of the first Hotel RL location – Hotel RL Baltimore Inner Harbor – and will be involved in all future locations including Olympia, Washington, which will be a lakeside destination for legislators and travellers who would like to visit the state capital; Spokane, Washington, which will feature a rock-climbing wall in the four-story atrium lobby and adjoining lobby bike shop as well as Salt Lake City, Utah designed for conferences and conventions.

Every RL will have a different footprint, location and clientele, while integrating comfort, communal spaces and connectivity and appealing to travellers and locals with a millennial mindset. With a focus on building the brand via adaptive reuse of existing buildings, a few unique design features that will remain consistent in all Hotel RL locations include: