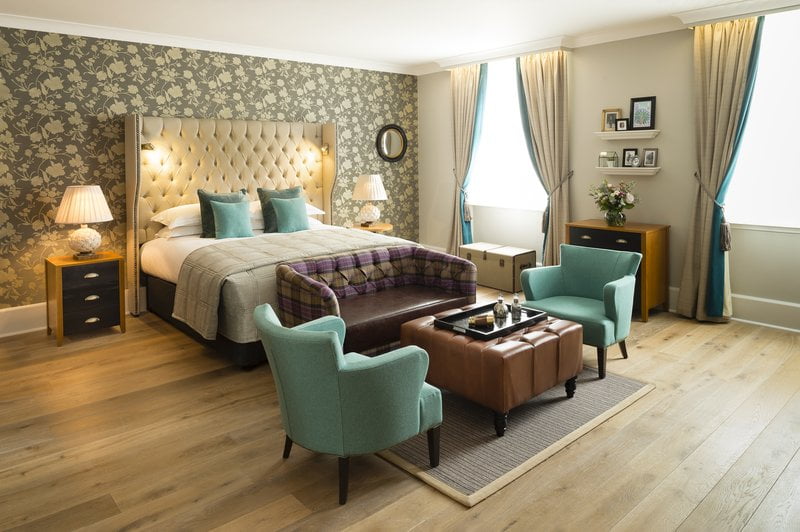 A £7.5 million refurbishment to The Bailey’s Hotel, London has transformed the hotel into the 21st century while also providing delicate reminders of its heritage that dates back as far as 1876. Hamish Kilburn writes…

Design consultants ADS Design is set to complete a £7.5 million renovation in January of The Bailey’s Hotel, London. The overhaul now reflects its origins as one of the first generation of purpose built hotels in London.

The renovation, which includes a total redesign of all guestrooms and public spaces, highlights the personality of its founder Sir James Bailey MP and reflects the character of its central Kensington location.

ADS Design has worked closely with the hotel’s senior management team to create a charged, yet wholly relevant design viewpoint. Emphasis has been given on working with British-based suppliers to reinforce the quintessentially English architecture and original fittings. The public areas are light, open and welcoming, while the rooms are spacious and non clinical.

From this came four design motifs that separate each floor; informally named Kensington, Kew, Henley and City Gent, they influence the colour palette, patterns, artwork and decorative details. However some elements remain consistent, such as the high and buttoned headboards in the rooms, the joinery and the carpets. On each floor, quirky artwork in the corridors of the hotel gives a constant reminder of the hotel’s history.

The refurbished bathrooms host large modern ‘walk-in’ showers, yet, through the motifs the origins of the building reflects the Victorian detail. It’s the small, yet distinct details that makes this hotel cosy and boutique, such as picture shelves in each room. The hotel remained open throughout the full renovation.

ADS Design have payed homage to the Bailey’s Hotel’s rich history and have restored the building’s interiors, creating a modern, yet personal experience for guests checking in. 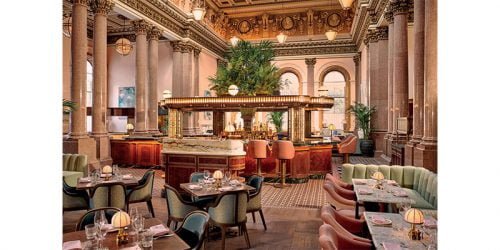 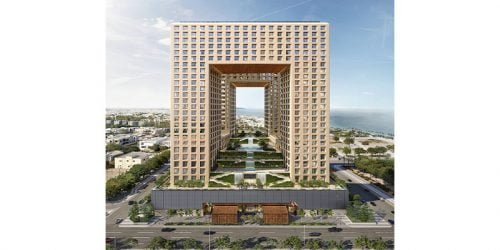