Nobu Hotel Set To Open In Ibiza in June 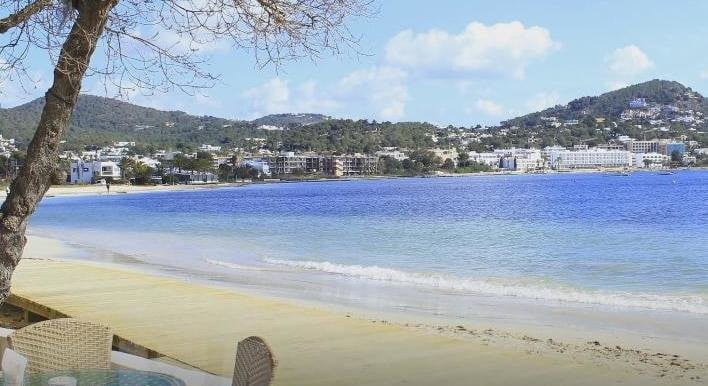 Nobu Hotel will open a five-star resort on the island of Ibiza this coming June. Located in Talamanca Bay, the hotel will have 152 room and suites all meticulously designed to radiate comfort to every guest, the Six Senses Spa, a luxurious spa complete with lavish treatments, a state of the art gymnasium, a Kids Club, outdoor roof terraces, beach cabanas, and many more.

Nobu is a famous name known around the world because of its unique and delicious uptake on Japanese cuisine and is member of globally recognised Small Luxury Hotels of the World (SLH).

Other than the delightful experience of the signature Nobu Matsuhisa’s signature Japanese fusion dishes, guests will also have a choice to dine at three other world-class restaurants, which all specialise in international cuisine.

Trevor Horwell, Chief Executive of Nobu Hospitality, said: “MC Hotels, the owners of Spain’s iconic Marbella Club and Puente Romano and London & Regional have set a vision to create Nobu Hotel Ibiza Bay as a lifestyle beach resort in Ibiza, and distinct from all other offerings on the island.”

“Nobu’s global customers will be excited and passionate about this unique and fun luxury resort and will become another destination on the growing map of Nobu Hotels and Nobu Restaurants.” The hotel will have its grand opening on June 30, 2017.