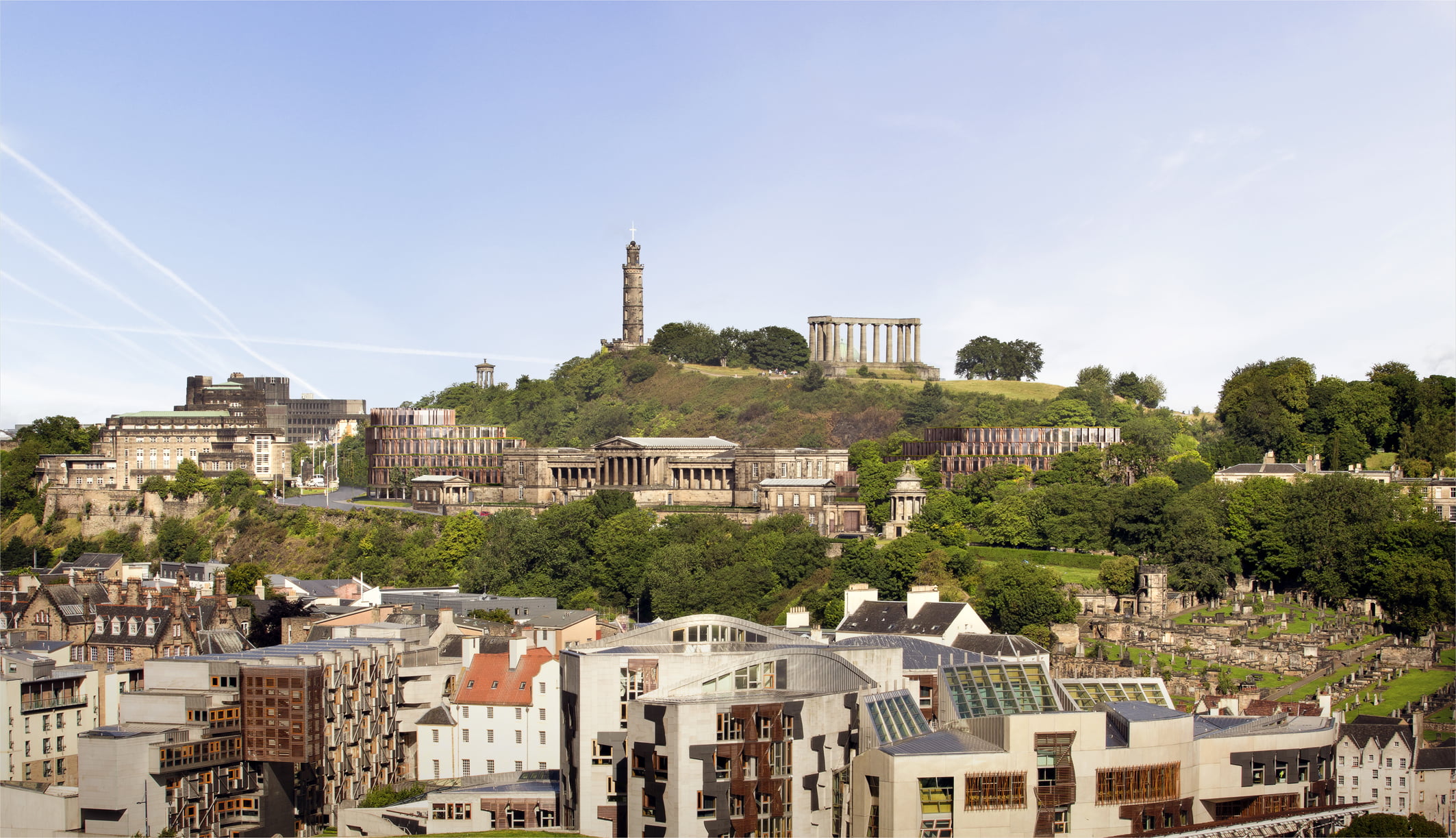 Rosewood Hotels & Resorts has been appointed by Duddingston House Properties (DHP) and Urbanist Hotels to manage Rosewood Edinburgh, which will open in 2018 as Rosewood’s fourth property in Europe. The hotel will be housed in the former Royal High School, a historic, landmark building on Calton Hill in the center of the Scottish capital. Declared a World Heritage Site by UNESCO, Edinburgh is renowned as a city of culture, heritage and history.

Rosewood Edinburgh will offer 147 guestrooms and suites with many enjoying panoramic views across the city of Edinburgh. Amenities will include three restaurants and bars, a Sense spa, fitness centre and indoor swimming pool. In addition, event spaces and meeting rooms will include a 3,200-square-foot ballroom.

The former Royal High School was designed by architect Thomas Hamilton and completed in 1829. The neoclassical, listed building is widely considered to be one of the best examples of Greek revival architecture and has lain vacant for almost 50 years. Award-winning Scottish architect, Gareth Hoskins, will restore the building to create a world-class hotel. Hoskins was also responsible for the redevelopment of the National Museum of Scotland, which is also located in Edinburgh, and will also be designing the extension for the National Galleries of Scotland.

“Rosewood Edinburgh is a prime example of Rosewood’s philosophy of A Sense of Place,” says Radha Arora, president, Rosewood Hotels & Resorts. “The former Royal High School is an Edinburgh landmark and we will be drawing on our experience with historic properties such as The Carlyle, Rosewood Castiglion del Bosco and Hôtel de Crillon to ensure the heritage and history of this building is preserved and celebrated.”

“Attracting a brand of Rosewood’s stature is a major coup for Edinburgh and Scotland,” says David Orr, co-founder and chairman of the Urbanist Group. “Rosewood is a truly world-class hotel operator due to the distinctive nature of the company’s properties, a commitment to excellence and a proactive approach to environmental sustainability. By bringing Rosewood to Edinburgh we will be able to showcase the very best of Scottish creativity, talent and bounty from land and sea.”