Bow Street Magistrates’ Court to be turned into luxury hotel 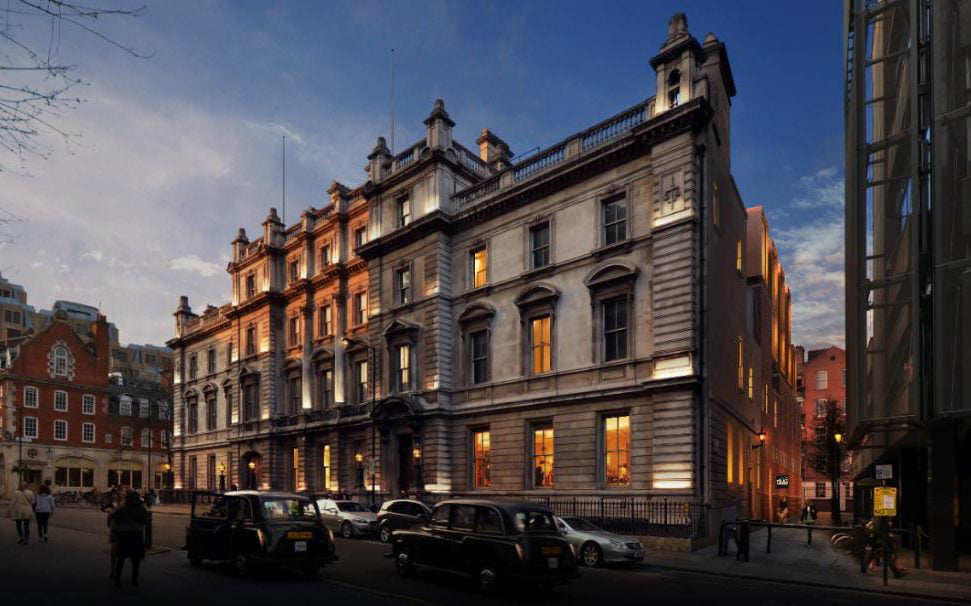 London’s Bow Street Magistrates’ Court is to be converted into a luxury hotel after being bought by the UK filial of a Qatar-based investment company.

The grade II-listed court – where the trials of Oscar Wilde and the Kray Twins were held – ceased its legal operations in 2006 and was granted planning permission in 2013 to be converted into a 100-bedroom hotel.

The hotel development will now go ahead after Business Trading Company UK purchased the property from previous owners Rudolf and Christian Ploberger, who are believed to have put the site on the market for a price tag in the region of £75m.

It is expected to open in 2019 with the development costs totalling around £125m.

Mehdi Ghalaie, managing director of BTC UK, said the company would work with English Heritage, as well as Westminster City Council and the Metropolitan Police to maintain the building’s heritage.

HeMr Ghalaie said: “After many years under different owners, our focus is now on delivering a world class boutique hotel that befits the history of this landmark building.”