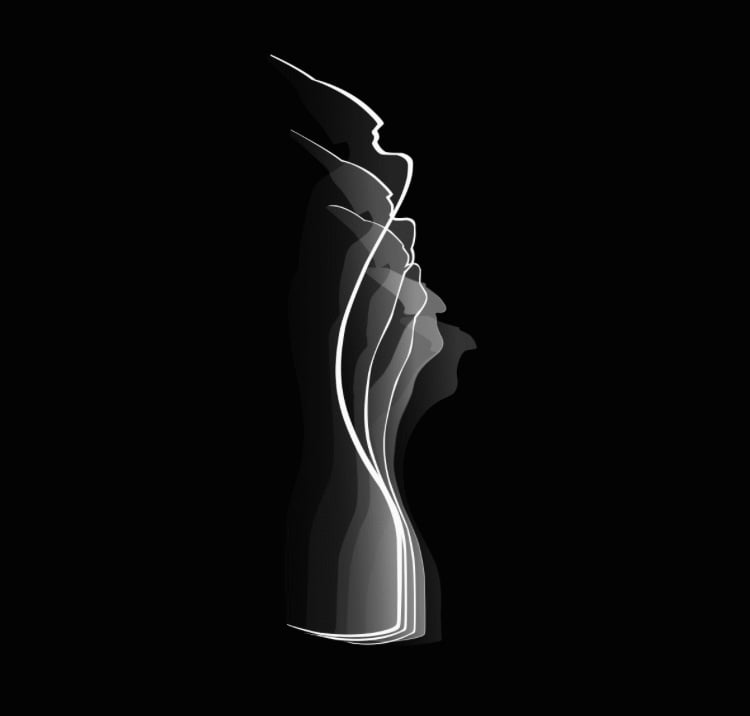 The BRIT Awards 2017 with Mastercard has confirmed that the 2017 statue was designed by Zaha Hadid. With a career spanning four decades, Hadid redefined design in the 21st century with her ground-breaking vision. Like music, her work celebrated the creative richness and diversity of culture. The 2017 statue both honours and adds to Hadid’s remarkable legacy. The 2017 BRIT Award winners will be rewarded with her unique creativity.

In March this year Zaha Hadid passed away suddenly in Miami after suffering a heart attack. Hadid, widely regarded as one of the worlds greatest architects, inspired people with her powerful creations. A visionary with an incredible imagination, she was no stranger to awards herself. Her work saw her pick up some of the most prestigious design awards in the world.

The BRIT design project has been led by Maha Kutay, Director at Zaha Hadid Design, and Niamh Byrne (on behalf of The BRIT Awards), since Hadid personally accepted and commenced on the brief in January of this year. BRITs Chairman Jason Iley initially reached out to Hadid at the start of the year and received an instant positive answer. Iley wanted to create something modern and culturally relevant for The BRITs and Hadid was the perfect choice. Iley then met Hadid in February at her party celebrating the winning of the 2016 Royal Gold Medal For Architecture, presented by the Royal Institute of British Architecture in recognition of a lifetimes work (approved personally by Her Majesty The Queen, Hadid was the first female recipient of this accolade).

Recalling this meeting and a subsequent one, Iley said: “The party was for her family, friends and many renowned architects. This was a really big night for her and she was still prepared to talk about The BRIT Award and she was really excited about it. A couple of weeks later, as a guest of Sony at The BRIT Awards, she enthused ‘I know exactly how I want to do it! I have a vision for it!’ Which was amazing as she was one of the most brilliant, forward-thinking architects in the world.”  Explaining his reasons for approaching Hadid, Iley continued: “Zaha’s work is innovative, original and recognises diversity in culture. It has much in common with music. She was the perfect choice for progressing the Award into the future.”

Speaking about the design, Maha Kutay said: “Zaha was truly excited to be doing this. Her vision was, being an architect, to focus our efforts more on the 3D element, as the statue had previously been used as a canvas for artists to paint on for the last few years. Our design expresses Zaha’s unwavering belief in progress and optimism for the future and a break from the norm. The biggest challenge was to create something different within certain guidelines, yet achieving a result recognisable to the public. You have to respect the existing to create something new.”

The statue will be fully revealed later in the year. Zaha’s team will produce a family of five statues bespoke for the 2017 BRIT Awards. Kutay explains the family of five idea: “The concept represents diversity, the family is connected by a wave of transition, they are different yet connected.”

A huge music fan, Hadid had cited a range of artists including Drake, Bryan Ferry, The Beatles, Sam Smith and Adele amongst her favourites in an interview with Desert Island Discs shortly before she passed away. In 2015, she partnered with Pharrell Williams to collaborate on a design for a pair of trainers. At the time Williams said: “I’m a huge fan of Zaha’s. I would venture to say that she’s one of the most talented architects of our time, and of history in my opinion.”

The BRIT Awards 2017 with Mastercard will be broadcast live on ITV – Wednesday 22 February from London’s O2 Arena.