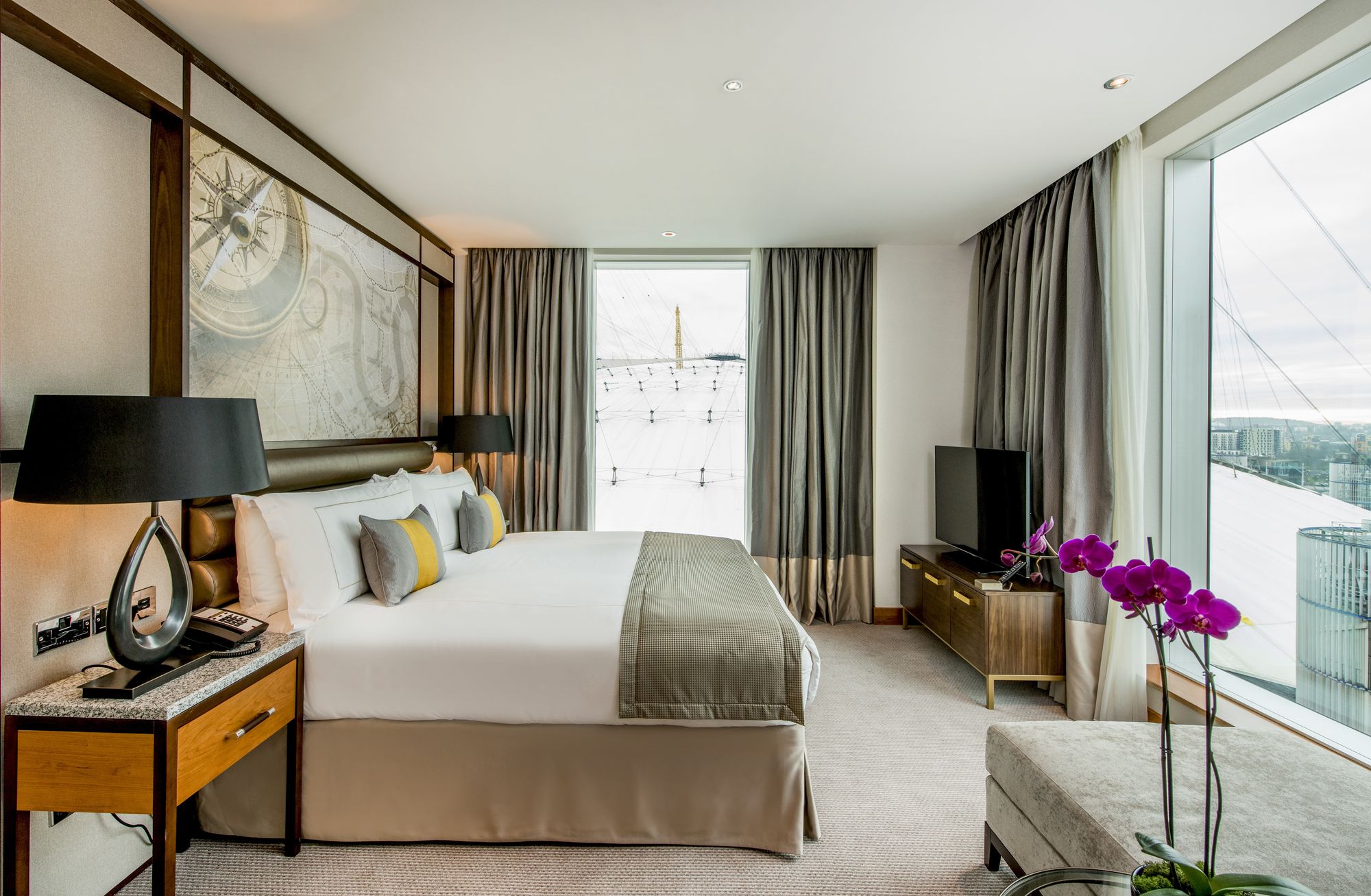 The region reported 62,885 rooms in 465 hotels under construction for the month.