Paris’ Hôtel de Crillon, A Rosewood Hotel gets ready to reopen this summer 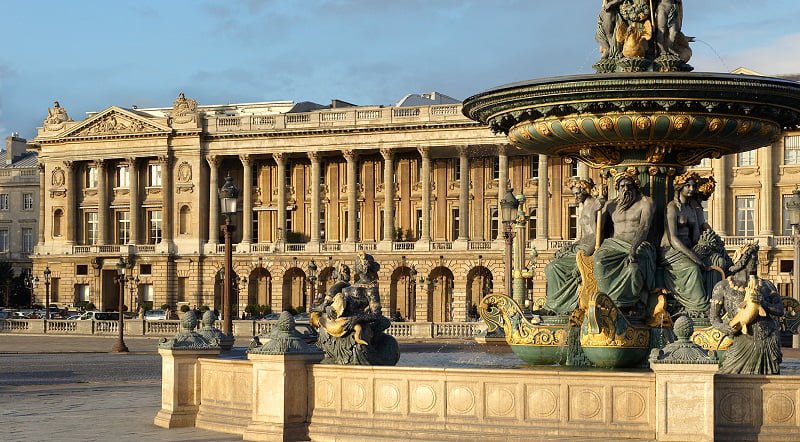 The majestic establishment, housed in a historic building in the French capital’s Place de la Concorde, has confirmed that it will reopen this summer, between June and September.

Some key members of the hotel’s opening team have also been revealed, tasked with perpetuating the legend of the Crillon after its four-year-closure.

The reopening of the Hôtel de Crillon is undoubtedly one of this summer’s key events in the French capital.

For the last four years, the establishment — housed in a building designed by French architect Ange-Jacques Gabriel for King Louis 15 in 1758 — has been preparing a new chapter in its long history with an extensive campaign of renovation work.

The Hôtel de Crillon is hoping to join the list of French luxury hotels awarded the prestigious “Palace” status, notably with the addition of a spa, a swimming pool and hair salons.

Behind the scaffolding, which has been hiding the Crillon’s historical façade since March 30, 2013, renovation teams have been hard at work revamping the establishment, with 124 rooms and suites.

Karl Lagerfeld was even commissioned to design the decor of two of the hotel’s Grand Apartments.