Principal, the high-end urban hotel brand has officially launched across the UK 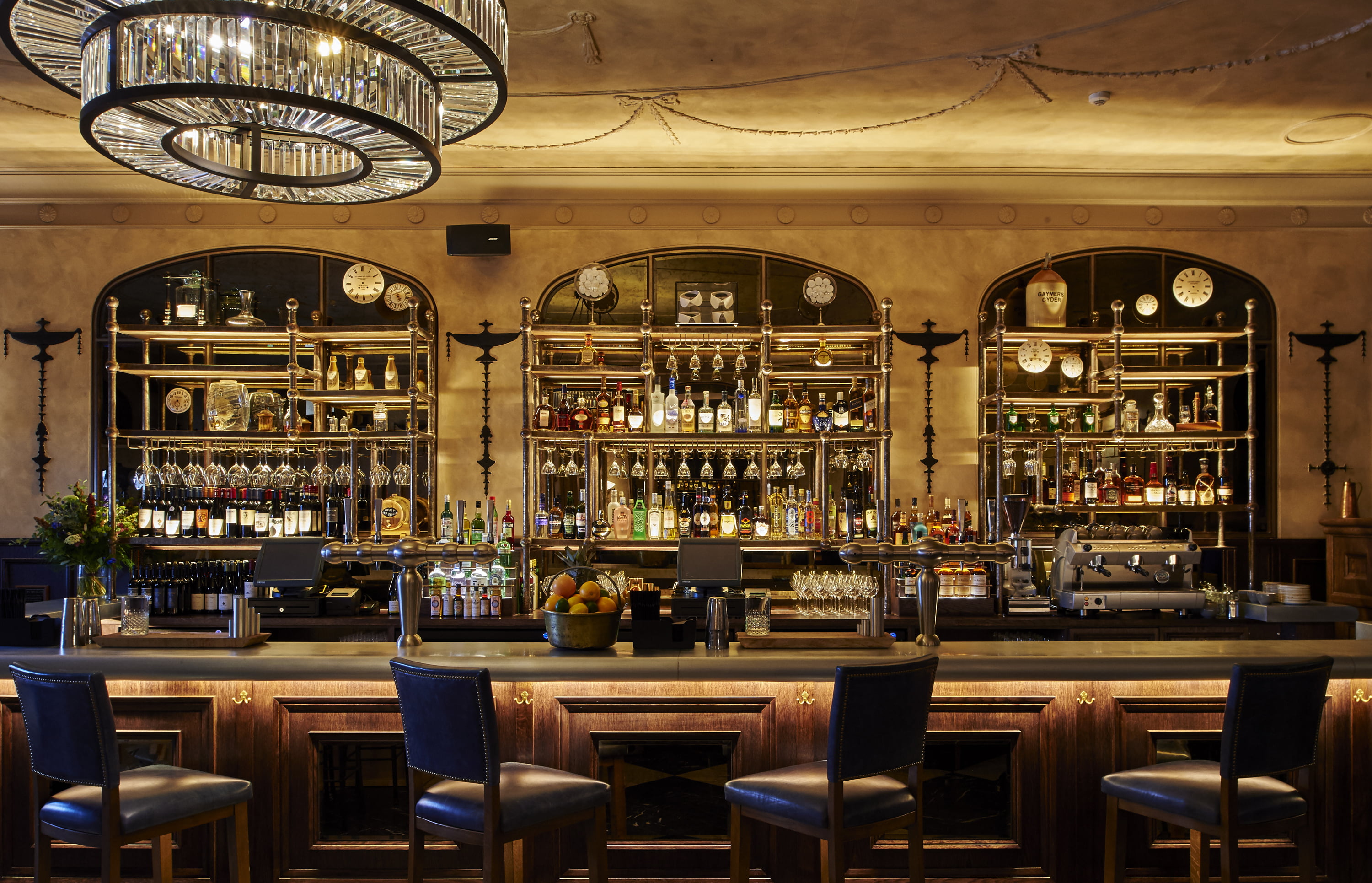 Principal, a new high-end urban lifestyle hotel group, has officially laucnhed with the first three Principal hotels in Manchester, Edinburgh and York. The distinctive launch of Principal follows a major investment of over £200 million from Starwood Capital in their UK portfolio and sees historic, grande-dame hotels sensitively restored, remodelled, and redefined. Over the course of 2017, Principal will expand to include hotels in London, Glasgow and Cardiff in the hopes to establish luxury landmark hotels in each major UK city.

Each of these hotels has a story to tell—of its history, its design and architecture, its quirks and characters, and its role in shaping the city. Principal hotels are crafted to serve as revitalised neighbourhood destinations, ready to welcome a new generation of local, national and international guests.

The Principal Manchester occupies a listed Victorian Gothic Revival building originally designed in 1891 by Alfred Waterhouse, the architect behind London’s Natural History Museum, as the headquarters for The Refuge Assurance Company. Situated across the road from Manchester’s Oxford Road station and ten minutes from Manchester Piccadilly station, the hotel features 270 bedrooms and its own restaurant and bar. The Refuge by Volta is a palatial 10,000 square foot restaurant adjacent to the central lobby and comes complete with a 40ft granite bar and The Winter Garden, a beautiful interior glasshouse for afternoon tea served amongst leafy oak trees and trailing botanicals. Guests enter the hotel through a vast neoclassical lobby under a domed stained glass cupola, in which stands a 3m (10ft) 600kg (1300lb) bronze statue of horse sculpted by Sophie Dickens. Many of the guestrooms contain listed period details, from wood panelling and fireplaces to tiled brickwork.

The Principal Edinburgh occupies five listed former private residences built in 1775 on George Street, and first opened as a hotel in 1881. The current hotel has been sensitively remodeled by Goddard Littlefair interior architects, complete with 240 bedrooms, eight meeting and event spaces, a restaurant, bar and coffee shop. Each of the guestrooms is decorated in a natural, earthy palette in keeping with the Craigleith stone surroundings. The hotel is dog friendly and canines are greeted with a dedicated dog-bed and treats in the room. The Printing Press Bar & Kitchen, the hotel’s bar and restaurant, serves seasonal Scottish fare under the direction of head chef Colin Fleming including house-cured salmon and Tweed Valley beef. Its late-night cocktail bar offers a collection of local spirits, from single malts to Edinburgh gin and Scottish vodka. The city’s rich literary heritage is referenced with details like vintage typewriters and classic Scottish novels. Burr & Co, the hotel’s coffee shop and delicatessen with its own George Street entrance, serves a selection of fresh pastries and hot drinks.

The Principal York is located in an impressive Italianate building dating from 1878 and constructed under a façade of Scarborough brick and Tadcaster stone. Situated adjacent to York station, The Principal York can be accessed straight from the station and houses 155 bedrooms, its own restaurant, bar and separate garden room for afternoon tea. Accommodation in the main building has been carefully remodelled by Goddard Littlefair interior architects, some with views across three acres of manicured lawns York Minster’s gothic towers. Downstairs, afternoon tea is served in the Garden Room while a wealth of local ingredients are on offer at The Refectory Kitchen & Terrace, a coolly industrial conservatory space that’s adjoined to the speakeasy style Chapter House Bar.

“At the heart of a great business is a unique and authentic story. Our people and our buildings have great stories to tell, and these stories differentiate you from the competition, giving your guests and your staff something to cheer about,” says Barry Sternlicht, Chairman and CEO of Starwood Capital Group. “Reviving these historic, grande-dame hotels is a truly great story—they are spectacular buildings in which we can create dynamic scenes. The story of each hotel, its amazing history and architecture is the opposite of the mass-produced chain hotel, and provides us with a canvas on which to curate a unique sense of place.”