OMK 1965 is delighted to announce that the T1 chair has been awarded a Design Guild Mark.   Designed in 1966 by Rodney Kinsman RDI, the T1 chair was OMK’s first product. It was quickly adopted by Sir Terence Conran for his Habitat stores and became one of their most popular models.

“We are very honoured to win this award so close to the Bauhaus centenary, which was the original inspiration for this product and its collection” says Rodney Kinsman.

Regarded as a true British design classic, T1 is one of the best examples of post war high-tech design. Its chrome-plated tubular steel frame makes the chair extremely strong and lightweight. Slings are hand-made in Italy from coach hide leather and it is designed to ship flat pack in a single box ready for self-assembly.

The prestigious Design Guild Mark is awarded by The Furniture Makers’ Company, the furnishing industry’s charity, in order to drive excellence and raise the profile of British design and innovation.

The award recognizes the highest standards in the design of furniture in volume production, by the finest designers working in Britain or British designers working abroad. The judges are renowned experts in their respective fields and bring a wealth of knowledge and experience to the process.

Founded in 1965 by Rodney Kinsman RDI, OMK designed and manufactured much of the furniture sold through Sir Terence Conran’s Habitat stores in the 60s and 70s.

A key figure in the High-Tech design movement, Kinsman’s products are regarded as icons of 20th century British design.

OMK 1965 presents a new collection formed of these classic products combined with new designs, marking their return to the retail and contract markets in 2017. 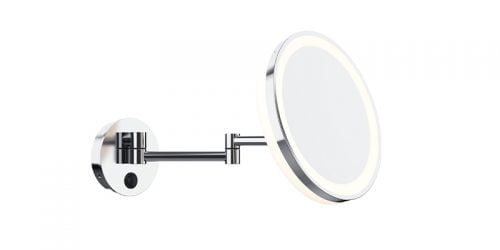 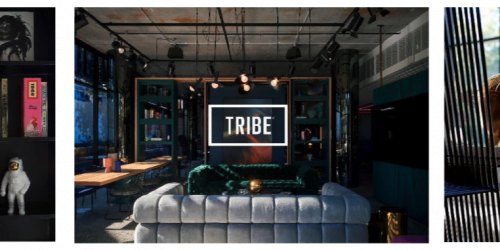 TRIBE will arrive in Paris this fall, followed by Amsterdam, Warsaw and other launches planned for k...