As well as producing top-notch lighting for the hospitality market, Astro engages in a number of activities and organisations in order to give back to the community…

Astro Lighting is an acknowledged British designer and manufacturer of contemporary lighting, whose lights can be found within inspirational design schemes throughout the world. Astro has achieved consistent year on year growth since the company was founded in 1997 and has always been committed to acting as a responsible business. Based just outside of London in Harlow, Essex, Astro is proud of its roots and is in the very fortunate position whereby it can now launch a formalised Corporate Social Responsibility programme and solidify various community engagement initiatives.

As part of the CSR programme, Astro has made a financial donation to Streets2Homes of £30,000, with the Astro team also raising a further £5,780 through fundraising events, such as abseiling a water tower and running a ten-mile race. Support has not been limited to solely fundraising. Astro has organised a number of non- financial activities, including a delivery of pizza to the charity once a month, various volunteering opportunities and providing skills- matched support such as graphic design, marketing and interview prep. Typically these are areas which a small charity, such as Streets2Homes lack in resource, so Astro’s involvement has been invaluable.

In December 2017, Astro brought their connections with the local Gibberd Art Gallery and Harlow College together to collaborate on a fundraising and networking event in aid of Streets2Homes. Students from Harlow College depicted the concept of ‘home’ using Astro’s Eclipse plaster lights as a blank canvas, later selling the lamps via a silent auction held at the Gibberd Gallery. The event was a huge success and helped to kick-start a number of potential partnerships between Streets2Homes and other local businesses.

As a result of this support, Streets2Homes has now been able to add to their team by recruiting a new employee, who was previously homeless and utilised Streets2Homes services to get his life back on track. Through his new role at Streets2Homes, he has provided outreach support to 35 rough sleepers and tenancy support to 26 housed clients.

As an international business, Astro continually seeks ways in which it can have a positive impact on communities worldwide. One example was Astro’s involvement in a Mexican charity event as part of Design Week Mexico 2016, where Astro successfully helped raise over $26,000 for a charity that focuses on the rehabilitation of women that have been in prison back into society.

Astro were honoured to win the Queen’s Award for International Trade this year, for a second time. The award is fantastic recognition of Astro’s commitment to CSR and continual growth. Astro are by no means slowing down, with further expansion of the business internationally, a growing product portfolio and further evolving of their CSR programme. There are exciting times ahead! 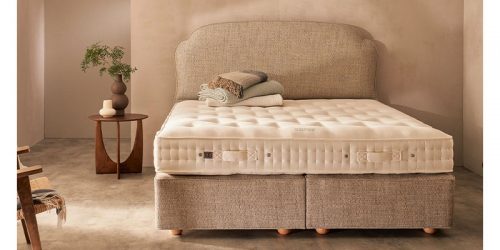 There’s a reason Vispring mattresses are an essential fixture in some of the most luxurious hotels... 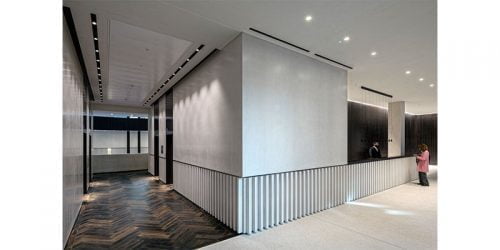 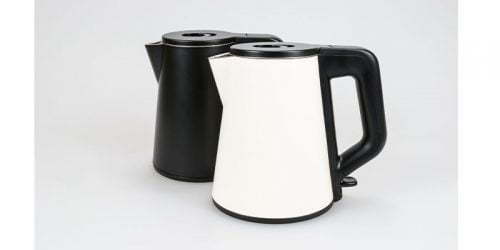 Easy to maintain, water-saving and energy-conscious, the BONJOUR is a modern, efficient addition to ...