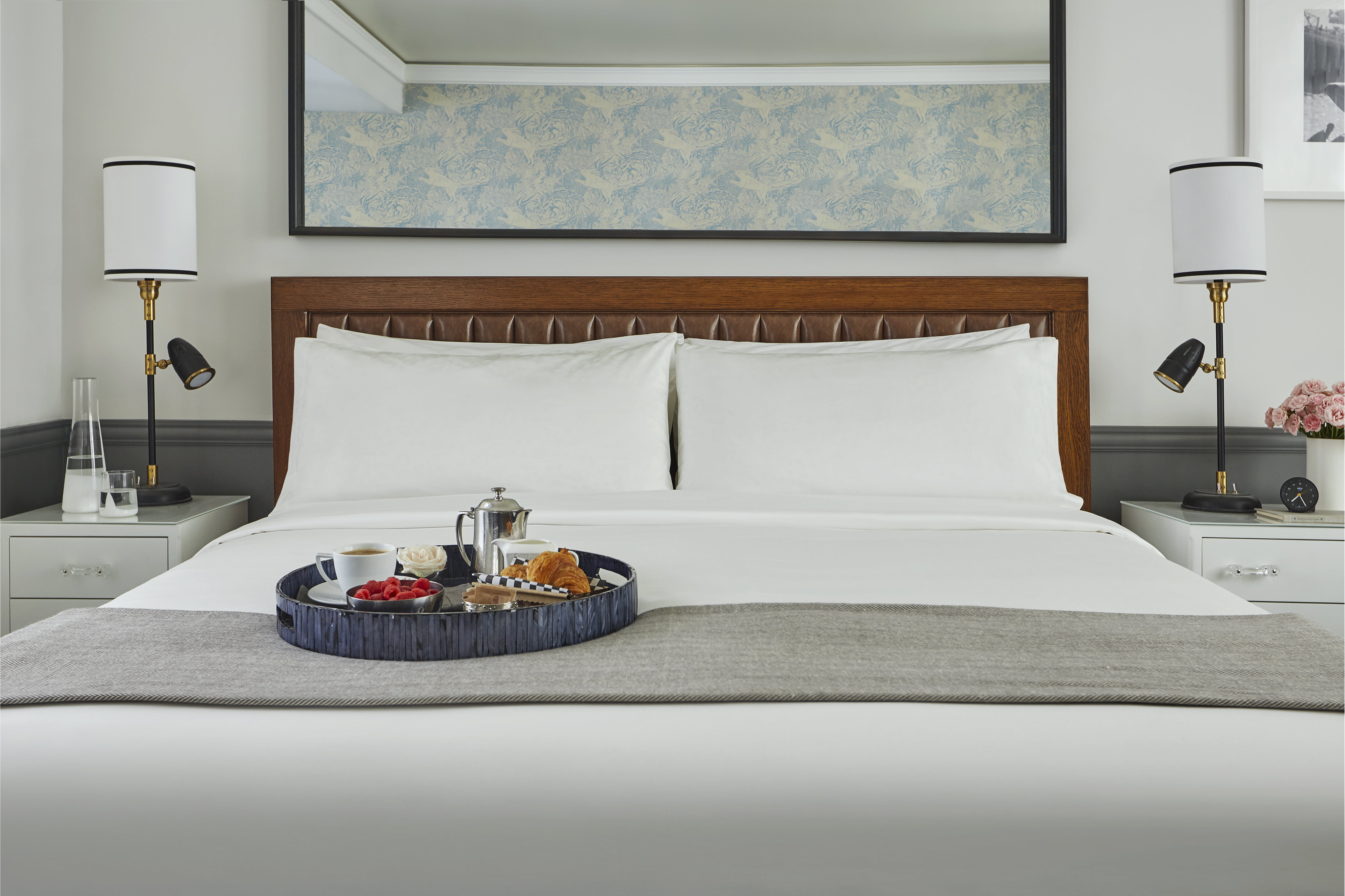 Pendry San Diego has announced the addition of Paul Piscopo, Hotel Executive Chef, to the team in preparation for its highly anticipated winter debut.

Pendry San Diego sits on one of the downtown core’s most popular corners in the Gaslamp Quarter, spanning a block at Fifth Avenue and J Street, and will offer a decidedly new perspective on modern-day travel: design-focused and service-minded, exuding international influence while also putting a heavy emphasis on the arts and local makers.

The hotel will feature six carefully crafted food, beverage, nightlife and retail concepts that each offer something new to San Diegans and visitors alike. Piscopo’s role as Hotel Executive Chef will focus on complementing those offerings and developing one strong, consistent food story for the new hotel and its guests through two of the premier culinary destinations, Provisional Kitchen, Café & Mercantile and Nason’s Beer Hall, as well as the development and execution of the hotel’s signature guest menus.

“From its inception, Pendry San Diego has been focused on developing the city’s most exciting new culinary destination for travelers and locals alike and we’re so excited to have Chef Piscopo join the team to bring that vision to life,” said Michael O’Donohue, General Manager, Pendry San Diego. “We know that under his experienced, creative eye, our food and beverage program will shine across the entire hotel, for all our guests.”

Prior to joining the Pendry team, Piscopo held the role of Executive Chef at the Mina Group’s Pabu and The Ramen Bar, both in San Francisco, where he oversaw recipe and menu development and managed the culinary teams at both popular venues. He also previously worked as Executive Chef for Starwood Hotels & Resorts’ St. Regis Hotel and W Hotel properties in San Francisco, spending more than a decade with the executive team there overseeing various restaurant and bar concepts as well as in-room dining, banquet and catering.