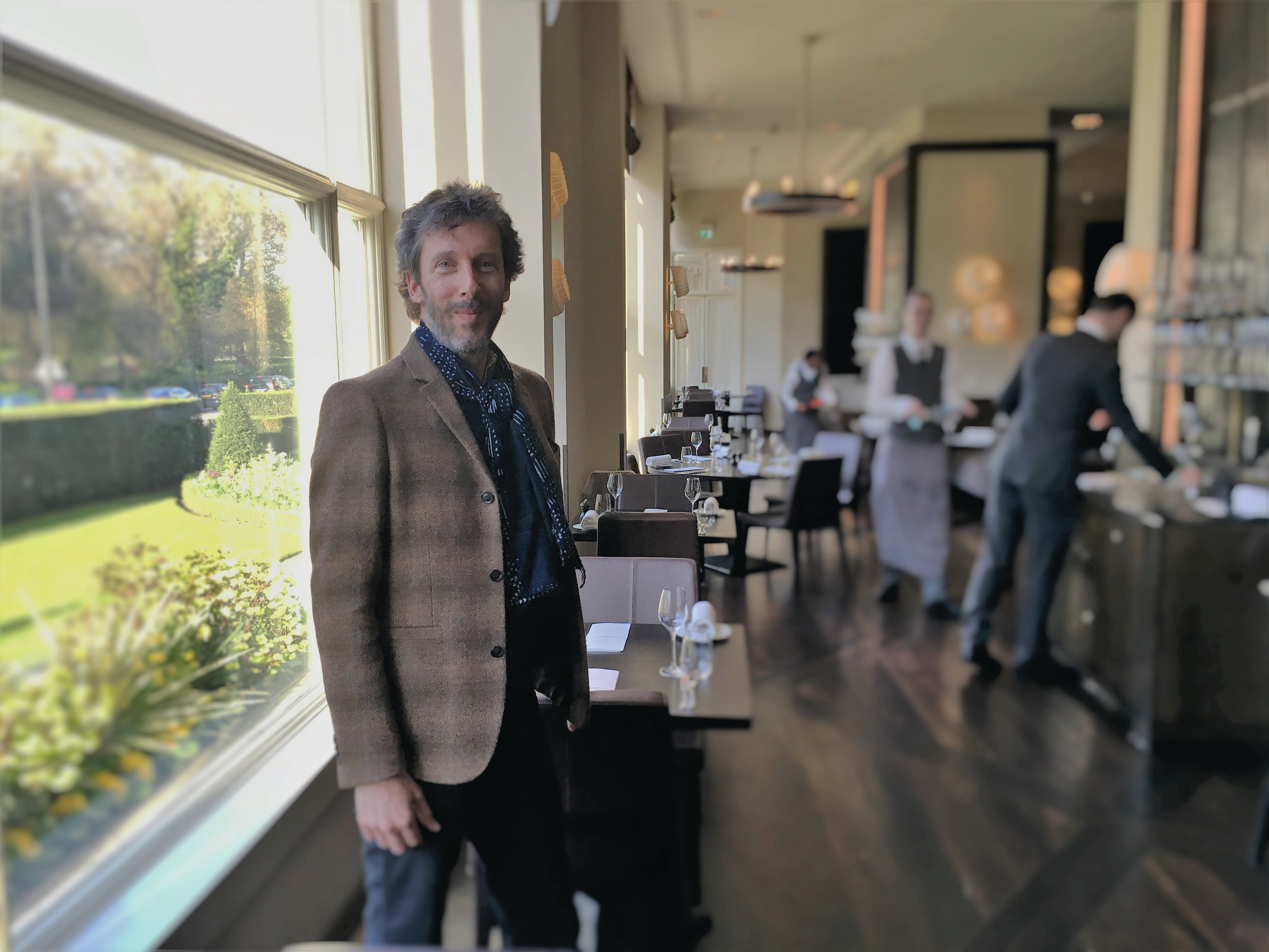 SPACE shines the spotlight on one of the world’s leading international procurement agency for the hospitality industry, Benjamin West as it celebrates its 10th anniversary…

Benjamin West is the world’s leading international procurement agency for the hospitality industry. Their London office, founded by Daniel Englender, boasts an impressive portfolio of projects across the UK, Europe, Middle East and Africa and the team’s in-depth knowledge of both FF&E and OS&E maintains Benjamin West’s position in the industry.

Based in chic Shoreditch offices, which the team converted from a café into a light, open-plan showcase, not only mimics their vibrant company ethos, it also reflects the area’s rich history of furniture making that stems back more than a hundred years. (Daniel’s grandfather opened his own upholstery workshop just down the road on Dysart Street, back in 1923).

Just as time has passed and the industry has evolved, so too has Benjamin West. The London office will be celebrating its 10th anniversary this September and now boasts twenty-six employees with backgrounds as diverse as economics, ancient Greek, photography, modern languages and furniture-making; each then trained in project management. The office is also fortunate to be pet-friendly; there are currently five canine regulars, though not all at the same time. None is more important than Stella, the Italian Spinone, who can be found checking out the new accessories display or helping to expedite particularly important wallcovering orders.

Clients are drawn to Benjamin West by the team’s breadth of expertise. They’re also attracted by the firm’s commitment to total transparency, as well as knowing that a focussed team will drive all FF&E-related aspects of their project through to a successful conclusion. As recently acknowledged by Jeroen Hattink, project director for Schiphol Real Estate’s new 433-bed Hilton Hotel “Benjamin West has brought us tremendous added-value, they’ve always delivered what they promised with a dedicated, friendly and professional team who’ve been a constant from the first day to the last”.

Benjamin West’s approach uses initiative and proactively highlights the best course to steer throughout a project. Potential issues are carefully avoided and, if any do arise, they’re swiftly and elegantly dealt with. This can mean suggesting an alternative finish to a centrepiece table top because the one specified may be prone to stain; reviewing the carpet for texture or stippling to help housekeeping hide spillages in the bar or lounge and it means insisting that timber furniture is only installed once the guestroom temperature and humidity have both normalised, to ensure all FF&E remains in perfect condition.

No project showcases this drive for perfection better than the multi-million pound refurbishment of the Lanesborough Hotel. Designed by the late Alberto Pinto and executed by his Studio, this project epitomises the 21st century movement toward effecting residential luxury into a hospitality environment, a feat which is no less challenging than it is opulent. Linen curtains, a notoriously difficult fabric to work with, were each individually hung to allow as much as 55mm drop before being hand-hemmed. Artwork from the 18th and 19th Century was sourced from antique dealers and auction houses before being individually framed in Versailles and seating, seeped in English heritage, showcased bold floral fabric printed on a custom base cloth and treated for three different levels of fire retardancy.